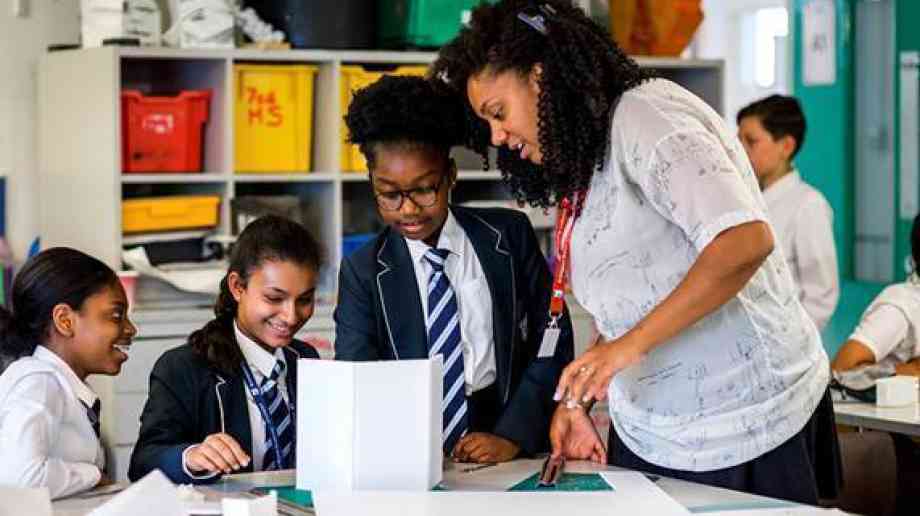 The Education Policy Institute has analysed school funding allocations for next year and warned that better-off pupils in England will see larger school funding increases than poorer pupils.

The EPI’s new report says that the link between funding and pupil need is ‘being weakened by a system of levelling up which directs a proportion of additional funding towards schools with historically lower levels of funding’. It goes on to say that these schools will typically ‘be serving schools in more affluent areas’.

The government's National Funding Formula for schools is designed to ensure pupils with the same characteristics get the same level of funding, regardless of where in the country they go to school. Only last month Prime Minister Boris Johnson unveiled plans to ‘level up’ budgets and increase the amount received by schools in areas where funding is lower.

But the EPI study says the reason why funding for some schools is lower is because they have fewer pupils from poor backgrounds who are eligible for extra money such as the pupil premium, which aims to boost the attainment of the most disadvantaged. It also argues that the Prime Minister's plan to level-up school funding ‘appears to be distorting’ the original aim of the National Funding Formula, directing a disproportionate amount of the extra money to schools with fewer pupils from poorer backgrounds.

It warns that while pupils from low income backgrounds continue to attract more funding overall, the link between school funding and pupil need needs to be addressed.

The report says: "The latest round of funding announcements continues to reflect the government’s commitment to ‘level-up’ funding. We have previously expressed concerns about this approach. Levelling up funding means, by definition, directing funding towards schools that have previously been funded at a lower rate. These schools will, on average, have fewer pupils that attract additional funding through the NFF – pupils from disadvantaged backgrounds, pupils with low prior attainment, pupils with English as a second language – so a key question is how is the funding formula affecting different pupils."