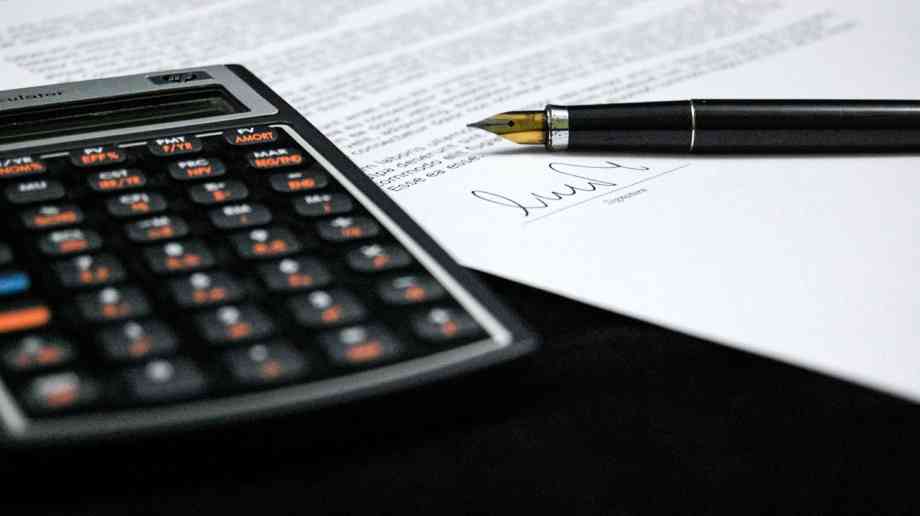 The offer, which covers the two years from 1 April 2018, details a two per cent wage rise next April for the majority of council and school support staff currently earning more than £19,430, and a further two per cent in April 2019.

Heather Wakefield, UNISON head of local government, said: “Council and school support staff are the lowest paid workers across our public services and are long overdue a wage rise above the 1% cap. The government must now come up with the cash to fund local government properly so councils have the money to give their staff a wage increase that doesn’t put more services or jobs at risk.”

The three unions will now put the offer to their respective committees for consideration.