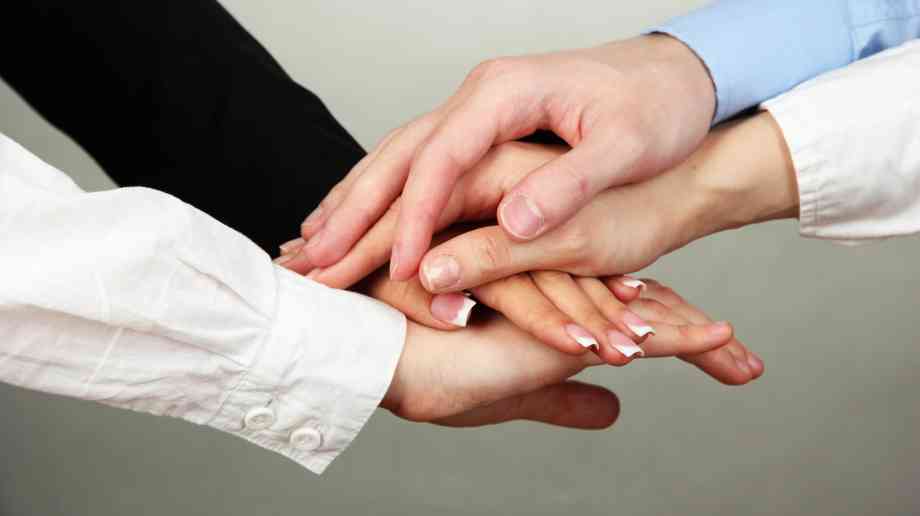 Bob Price, Oxford City Council's leader has called the revised plans to merge Oxfordshire's six councils ‘confused’, claiming they did not address the city's governance in an acceptable way.

The updated plans, will involve abolishing the six councils and replacing them with one county-wide authority.

In a joint statement, South Oxfordshire, Vale of White Horse and the county council agreed the new authority would create 15 to 20 local area boards covering market towns and surrounding areas, each with ‘significant budgets and the ability to make important local decisions’.

However, Bob Price countered: "The latest figures suggest council tax would be kept low in the rural districts and inflated in the city through what is currently an illegal additional charge to city residents.

"We call on the county council to end this wasteful exercise that now seems more confused than ever and focus instead on solving the issues we are all facing over housing, infrastructure and skills shortages."

Ian Hudspeth, county council leader, said: "We have responded to issues raised during the nine-month public engagement exercise in the new proposal, particularly in improving local involvement in Oxford.

"There is an opportunity to create a new local government for Oxford that reflects the city's economic and cultural importance to the whole county.

"Survey results show, despite the noisy opposition whipped up by opponents of change, there is a silent majority who support the idea of new council for a better Oxfordshire."