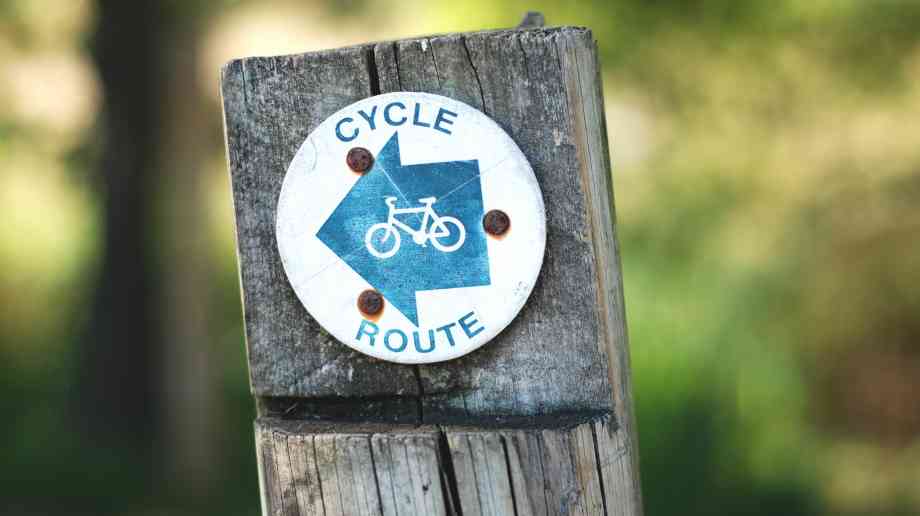 A new £20 million government investment will see cyclists across the country benefit from more than 20 new and improved cycling routes.

The funding focuses on fixing dangerous junctions, reducing traffic levels, building better surfaces, creating more accessible paths, and improving route signage. While the funding will be used to improve the quality of existing sections of the network, the Department for Transport says that the projects will also improve integration with existing infrastructure.

Heaton-Harris said: “Cycling and walking are sustainable forms of transport, which help to keep people active and clean up the quality of our air. This funding will put the right infrastructure in place, so people can enjoy new routes on foot or by bike, supporting the government’s ambition for cycling and walking to become the natural choice for shorter journeys by 2040.”

Anita Konrad, National Director, England at Sustrans, said: “The National Cycle Network is a UK-wide asset which helps nearly 4.4 million people make car-free journeys each year, benefitting local economies, public health and the environment. This investment will help build on the network’s success and we look forward to working with local authorities and partner organisations around England to achieve a network of walking and cycling paths that are safer and more accessible for everyone, regardless of their age and abilities.”