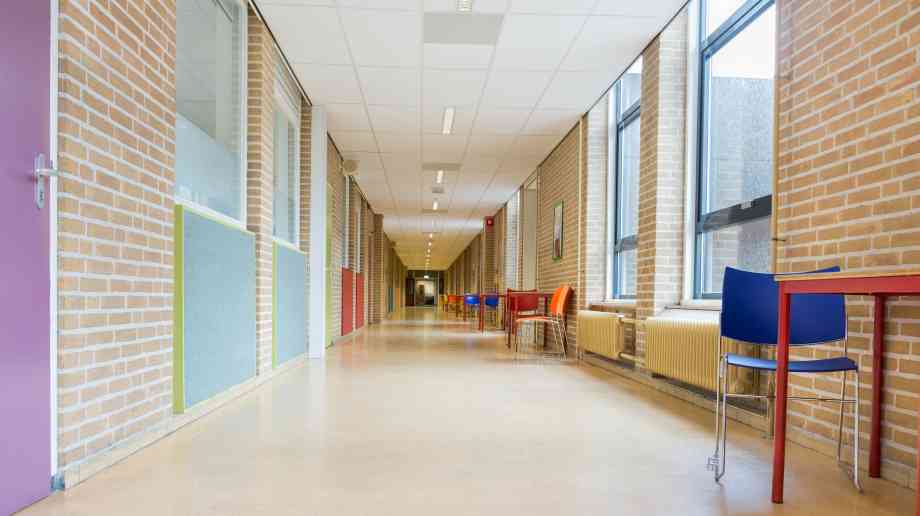 New analysis from the Local Government Association has found that more schools that remained under council control had been turned around to become a good or outstanding school than those which converted to a sponsor-led academy.

The figures show that 75 per cent of the 152 council-controlled schools had been turned around to become a good or outstanding school by December 2017, compared with 59 per cent of the 155 schools which converted to a sponsor-led academy.

The analysis was based around more than 300 council-maintained schools that were judged inadequate in 2013. The LGA argues that the findings provide ‘compelling’ evidence that councils should be allowed to intervene and turn around struggling schools again.

Under current rules, maintained schools with inadequate Ofsted judgements, which are considered to be failing, now have to become sponsor-led academies. However, voiced at the LGA annual conference, local government leaders have claimed that they should be allowed to intervene and improve all types of school found to be inadequate – regardless of whether it is a maintained school or academy.

Roy Perry, vice chairman of the LGA’s Children and Young People Board, said: “These findings clearly demonstrate the excellent track record councils have in turning around failing schools and the compelling need for councils to be recognised as effective education improvement partners, ready and able to support schools of all types.

“Across the country, hundreds of schools, often in disadvantaged areas, are already seeing significant improvements thanks to the intervention of councils to deliver and maintain strong leadership, outstanding classroom teaching and appoint effective support staff and governors. Councils are responsible for making sure that every child gets a good education, so should not be stopped from improving struggling schools, whether a maintained school or an academy. It is not fair on children and parents to be denied the chance of a better education because their local council – with expertise in school improvement – is barred from helping.”