Majority of litter in canals found to be plastic 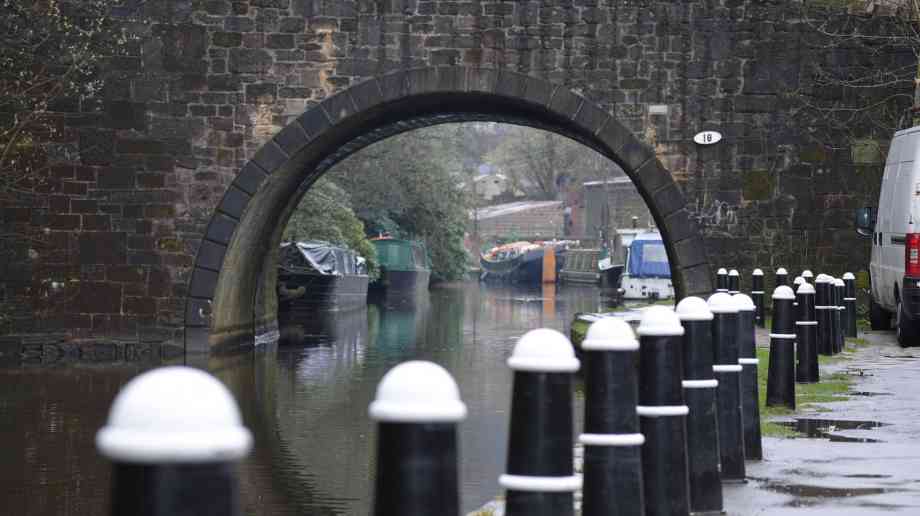 New Canal & River Trust findings have found that abandoned plastics now account for 59 per cent of the litter found in canals in England and Wales.

The charity, which looks after 2,000 miles of canals and river navigations, has published a detailed analysis of the plastics and other litter found in the canals. While plastics now account for 59 per cent of waste found along and in the canals, it is estimated that 570,000 items of plastic end up in the world’s oceans each year via its waterways.

The Canal & River Trust spends more than £1 million every year to help keep its waterways free of plastics and other litter, and has stressed that if every visitor picked up and recycled just one piece of plastic on each visit, the network could be plastic-free in a year.

Saying that it was ‘on a mission to eradicate plastic’, the charity is urging communities to take action on their doorstep to make their local neighbourhood beautiful and help tackle the global plastics crisis.

Richard Parry, chief executive of Canal & River Trust, said: “We know that life is better by water and more people than ever appreciate the benefits of spending time alongside our waterways, right at the heart of thousands of communities across the country. Plastic- and litter-free canals are beautiful, inspiring places for people to enjoy, whether for everyday use or a one-off visit, whilst also being hugely important habitats for some of the nation’s much loved and endangered species.”