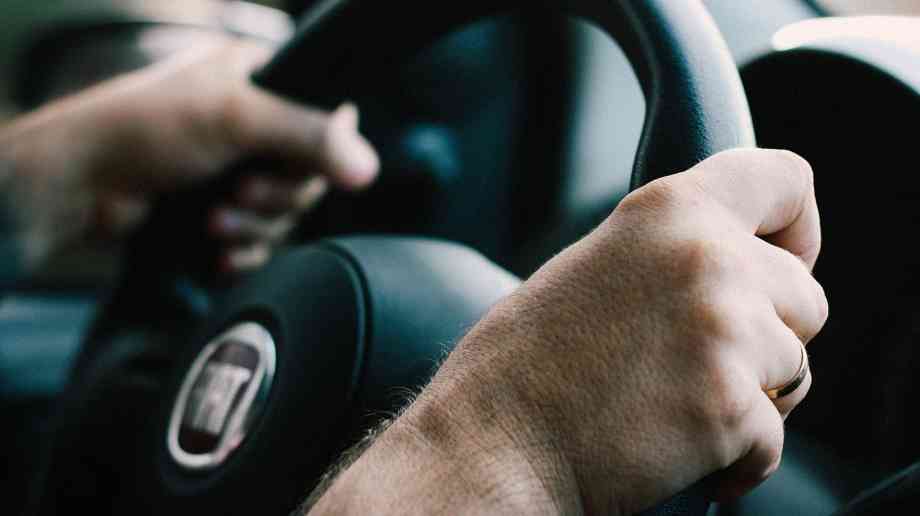 A new online service to help drivers and businesses to prepare for the introduction of clean air zones with charges in Birmingham and Leeds has now gone live.

Leeds City Council is bringing in a ‘Class B’ clean air zone later this year which will mean some older, polluting buses, coaches, taxis, private hire vehicles and HGVs will be charged to drive within the zone. Birmingham City Council is bringing in a ‘Class D’ charging zone, which will also come into place later this year, and will also apply to some vans and private cars.

The vehicle checker will allow drivers to find out if they will be affected by the change which will charge the most polluting vehicles to drive in the cities. Further local authorities including Bath and Sheffield are bringing in clean air zones in 2020 and 2021 and will be also responsible for introducing charges.

As well as the online vehicle checker, the government has already provided around £60 million to Leeds and Birmingham to retrofit buses and support businesses and drivers affected by the charge.