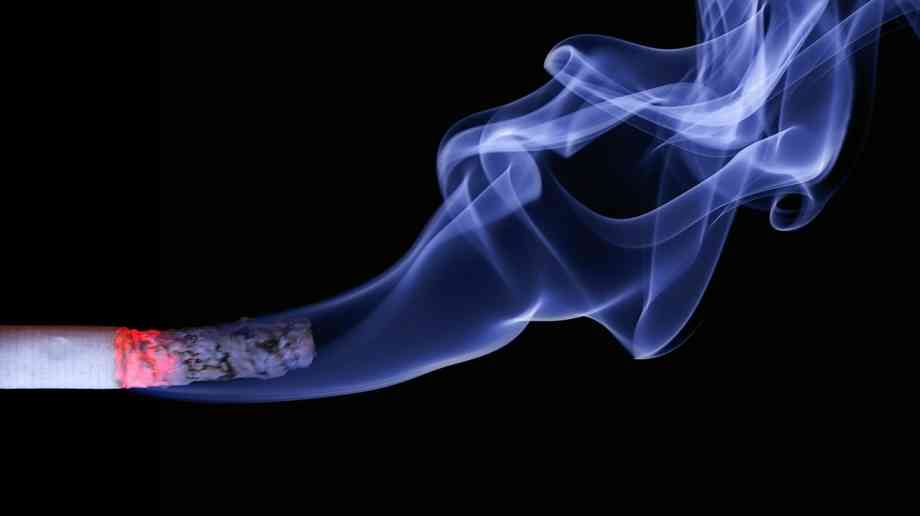 Action on Smoking and Health has revealed that 280 children start smoking every day in England while government action on its Smokefree 2030 pledge is awaited.

The campaign for a Smokefree 2030 has been launched with the publication of a Roadmap setting out what the government needs to do to deliver on its ambition. Top of the list is legislation to require the tobacco manufacturers to finance a Smokefree 2030 Fund, to pay for the measures needed to end smoking.

Since the government first announced its ambition for England to be smokefree by 2030 in July last year, over 50,000 children under 16 have started smoking in England. Two thirds of young people who experiment with smoking go on to become daily smokers.

In addition to the figures showing that 280 children a day in England start smoking, ASH has also revealed that 200 people a day die from smoking.

Deborah Arnott, chief executive of ASH said: “We’re right behind the government with its Smokefree 2030 ambition, but where’s the strategy to back it up?  England will only be smokefree by 2030 if we’re much tougher in how we regulate tobacco, including making the industry pay for the damage it does. There’s no time to lose, the clock is ticking, with less than ten years to go.”

Andrew Goddard, President of the Royal College of Physicians, which supports the Smokefree 2030 campaign, said: “Every week in my hospital clinic I see patients whose diseases have either been caused by smoking, or made worse by smoking. We can’t wait until smokers get sick to give them the help they need to quit. All smokers should have access to the support and medication they need to ensure they have the best possible chance of quitting. Limited public health funding means that these services are no longer being provided in nearly a third of local authorities.”