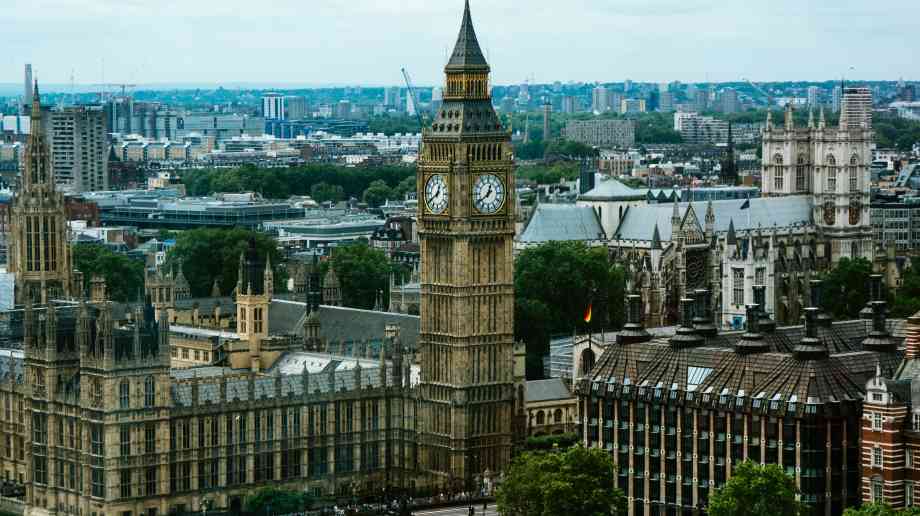 Green Party members have voted Jonathan Bartley and Sian Berry new co-leaders of the party after an internal election this summer.

With Caroline Lucas having decided not to stand again, Bartley, who was co-leader alongside Lucas, will now lead the party alongside Berry on a two-year term, having seen off the challenge of Shahrar Ali, a former deputy leader, and former parliamentary candidate Leslie Rowe.

The leaders launched their leadership by pledging to take the party on the course to become the ‘third political party in Britain’ and get a Green in every council chamber.

Bartley said: “We’re proud to lead a party with a track record on the right side of history and are ready to mobilise a fiercer Green resistance than ever before. In council chambers across the country Greens are leading a political revolt against the status quo. We are more determined than ever to take the party to the next level. We want to take the Green Party on a course to become the third political party in Britain, building on this year’s local election success to get a Green on every council in England and Wales.

“When faced with the environmental destruction of fracking or the spiralling costs of HS2, or the inhumanity of indefinite detention and forced removals of refugees and migrants, we are not afraid to join protestors putting their bodies on the line for what is right.”

Berry said: “With Brexit on the horizon and our planet burning, the last thing people need is the stale centrism of the past, which brought us austerity and privatisation - and totally failed to tackle climate breakdown or give people real security and quality of life.

“The Green Party is the opposite of vapid, old school centrist politics, and we are ready to shout louder than ever before about the bright Green ideas needed to face the huge challenges in the world today. We will be championing a People’s Vote on Brexit, tackling climate breakdown, ensuring everyone has the right to a safe warm home, and fulfilling work that translates to more time off with our families, not more unemployment as automation grows. We are the only party who can be trusted to stand up for citizens in our nations of England and Wales, instead of the interests of big business or millionaires.”

Berry and Bartley won 6,239 of a total 8,379 votes cast. Amelia Womack was re-elected deputy leader of the party for a third term.