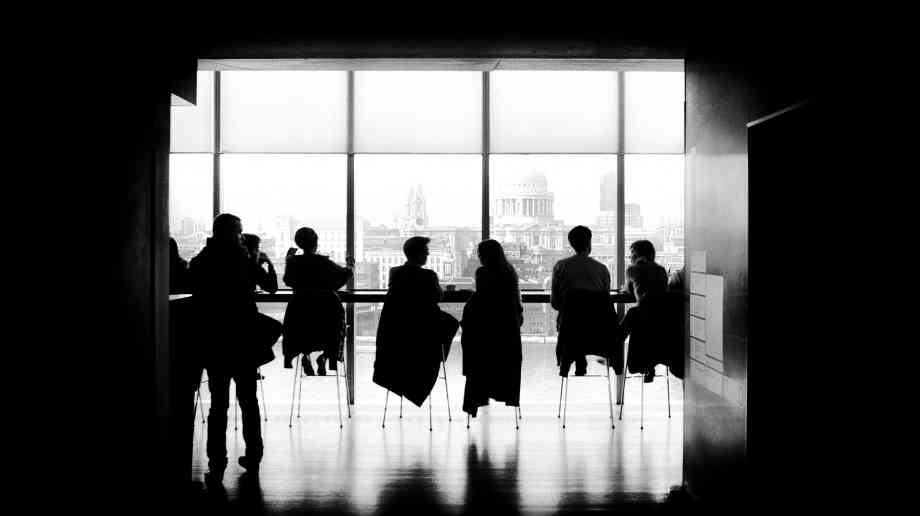 The Local Government Association (LGA) has warned that opportunities for large economic growth, jobs and housing production risk being lost because of ‘devolution deadlock’.

The group has said that devolution progress has ‘stalled’, with no new deals having been announced fin the last 18 months, despite many areas reportedly being keen to press forward with negotiations.

The election of six combined authority mayors earlier this year marked a significant milestone for devolution in England, but further options are not being explored. The LGA contends that, in order to ‘ensure the whole nation benefits from our exit from the European Union’, further devolution is essential to boosting the economy.

The LGA is also urging the government to publish its annual devolution report.

Mark Hawthorne, chairman of the LGA’s People and Places Board, said: “To reignite the devolution process, the government needs to engage in a debate about appropriate governance arrangements with local areas. This is fundamental to ensure that the momentum around devolving powers to local areas is not lost and the billions of pounds worth of economic growth, hundreds of thousands of jobs and homes on offer through non-metropolitan devolution deals is not lost with it.”