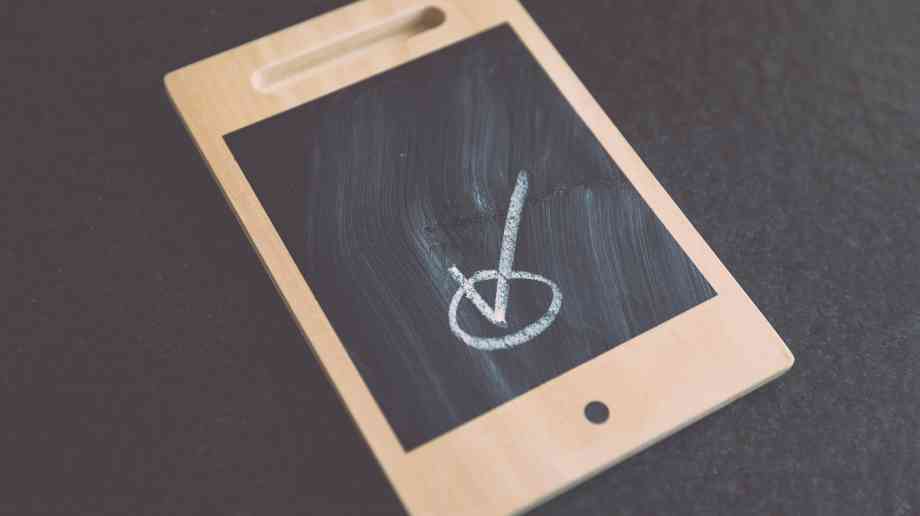 A new £15 million fund has been made available for towns and cities across Northern England to support major culture and tech capital projects.

The Northern Cultural Regeneration Fund, announced by Culture Secretary Karen Bradley, will make grants of up to £4 million available to support the projects and help build a lasting regional legacy from the Great Exhibition of the North.

Bradley said: “This £15 million fund is a fantastic chance for towns and cities to develop inspirational projects that could have a transformative local effect – particularly in communities that have seen less cultural or creative investment in the past. We want as many people as possible to benefit from the Great Exhibition of the North, and this fund will boost the Northern Powerhouse and help build a lasting legacy across the whole region.”

The £5 million government-funded Great Exhibition of the North will be held in Newcastle and Gateshead next summer, showcasing the best of northern art, design and innovation.