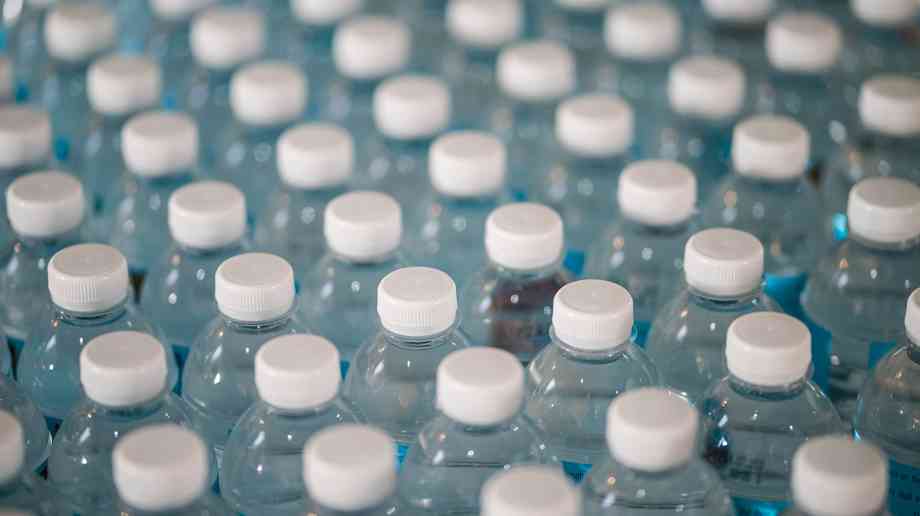 Scotland’s 20p drinks recycling scheme will slash 160,000 tonnes from Scotland’s carbon footprint each year, a valuable contribution to the fight against the climate emergency.

Highlighted by Zero Waste Scotland to mark World Environment Day, the figure is reported as the equivalent of removing 85,000 cares off of the road.

Under Scotland’s deposit return scheme, consumers will pay a 20p deposit when they buy a drink in a single-use container, then getting that back when they return the empty bottle or can to be recycled. Similar schemes across Europe have already delivered recycling rates of 90 per cent or more.

If that same rate is applied to Scotland, it is estimated that the scheme will reduce emissions by four million tonnes over the first 25 years of the scheme, marking an average of around 160,000 tonnes of CO2eq each year.

Iain Gulland, chief executive of Zero Waste Scotland, said: “Single-use items like bottles and cans are a real menace to our environment and Scotland’s deposit return scheme will be a great way of reducing that damage. Scotland’s scheme will collect a staggering 1.5 billion bottles and cans for recycling each year. That will cut the number of containers going to landfill and curb the need for new material, helping to take a dent out of the harmful emissions that are causing the climate emergency.

“From Blue Planet to school children on strike, people in Scotland have been inspired to take action to protect their environment and this will make doing that easier than ever. You'll be able to return your empties to wherever you bought them from, making cutting your carbon footprint as easy as doing your weekly shop.”