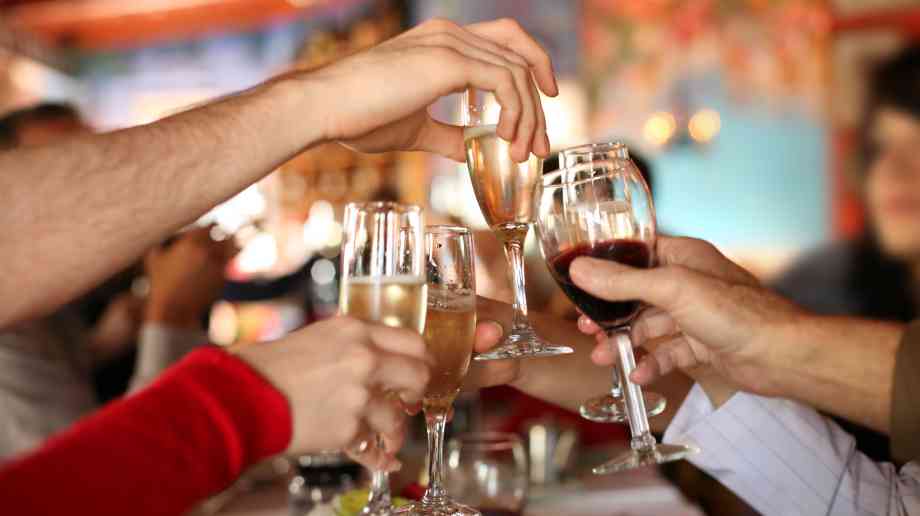 A report conducted by the House of Lords Select Committee has concluded that the government made a ‘substantial error’ in creating new committees for local authorities to deal with licensing.

The committee cited evidence received about the poor operation of licensing committees and claimed planning committees would be better equipped to take on the function. It also highlighted: that the Late Night Levy does not pay for the cost of policing as intended; that there is no justification for the Licensing Act not applying to sales airside at airports; and that England and Wales should follow Scotland’s lead in considering the legality of Minimum Unity Pricing for alcohol.

Baroness McIntosh of Pickering, chairman of the Committee explained: "It was a mistake and a missed opportunity to set up new licensing committees when the planning system was already available to regulate the use of land for many different purposes. The planning system is well suited to dealing with licensing applications and appeals, and the interests of residents are always taken into account.

"The Committee was shocked by some of the evidence it received on hearings before licensing committees. Their decisions have been described as 'something of a lottery', 'lacking formality', and 'indifferent', with some 'scandalous misuses of the powers of elected local councillors'.

"Pubs, clubs and live music venues are a vital part of our cultural identity. Any decline in our cities’ world-famous night life ought to be prevented and the businesses supported. But the night time economy needs regulating; even in these areas of cities, residents have their rights. The current systems – Early Morning Restriction Orders and Late Night Levies – are not being used because they do not work."

Nonetheless, Cllr Chris Pillai, licensing spokesperson for Local Government Association, countered: "The recommendation to scrap council licensing committees is unnecessary and ill-advised and does not take into account the fact that those most involved in working with the Act do not want to see further major upheaval of the system.

"It will always be possible in any system to pull out examples where things haven't worked as well as they should have, and we agree that there is scope for the planning and licensing frameworks to link together more closely.

However, putting planning committees in charge of licensing decisions will not tackle current flaws in the Licensing Act, and completely fails to take account of the pressures the planning system is also under.

"It is disappointing that the Committee has not recommended that the Act should be amended to include a public health objective to help councils protect their communities better. Nearly 90 per cent of Directors of Public Health support such an inclusion, which would help councils take health issues into account in licensing decisions.

"We disagree that the Late Night Levy should be scrapped as it has helped to address the shortfall in income that otherwise prevents councils from putting innovative ideas into practice. We would urge more time to be given to consider the effectiveness of late night levies applied to premises in more localised "hotspots", rather than across whole local authority areas.

"Nationally-set licensing fees have forced councils to subsidise this work by £10.3 million a year, and we support the recommendation to set fees locally.

"With many councils already making use of more scope to use licensing policy to shape local areas, no legislative change is needed. Licensing and planning are fundamentally different functions which should remain separate."