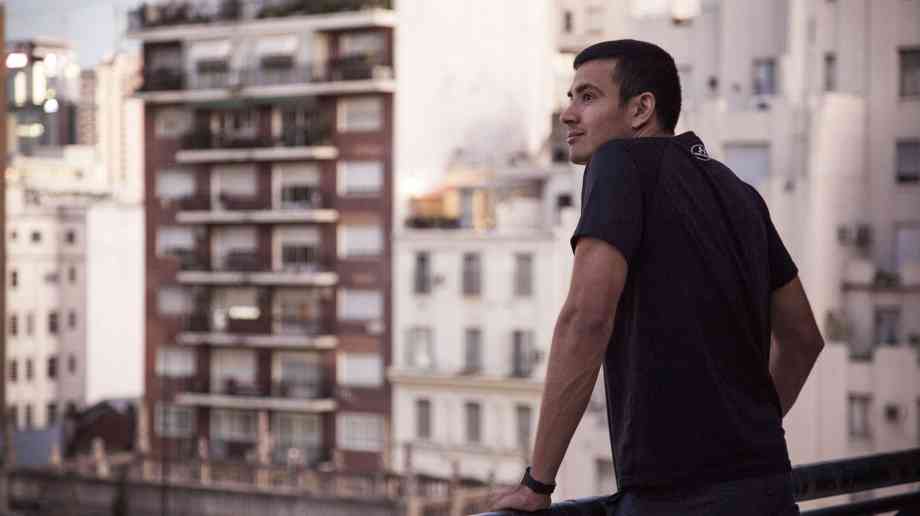 Hackney Council is planning to build new housing with religiously compliant features to appeal to the ultra-Orthodox Jewish community.

Among the Haredi-friendly features, the 132 flats of the Tower Court development in Stamford Hill will include lifts which do not require manual operation on Shabbat, the Jewish sabbath; open balconies to accommodate temporary enclosures during the religious holiday of Sukkot, and separate kitchens which can be easily adapted to kosher requirements.

The former 67-home council estate was demolished in 2014, with the council announcing that 35 per cent of the new homes will be available for social rent, with half sold on the open market and 15 per cent sold under special schemes such as shared ownership.

Stamford Hill, in north-east London, is home to one of the largest communities of Haredi Jews in Europe, approximately 30,000, with that figure growing at a rate of about four per cent a year.

Quoted in the Guardian, Rabbi Abraham Pinter, who speaks for the Stamford Hill Haredi community, said: “The council is putting a lot of effort into recognising the community’s needs, which is quite difficult in an area of inner London where there are a lot of competing needs. This is a major development the council has initiated. It is appreciated, and hopefully it will lead to other developments.”

Construction of the flats is expected to begin early next year, and be completed in 2020 or 2021.