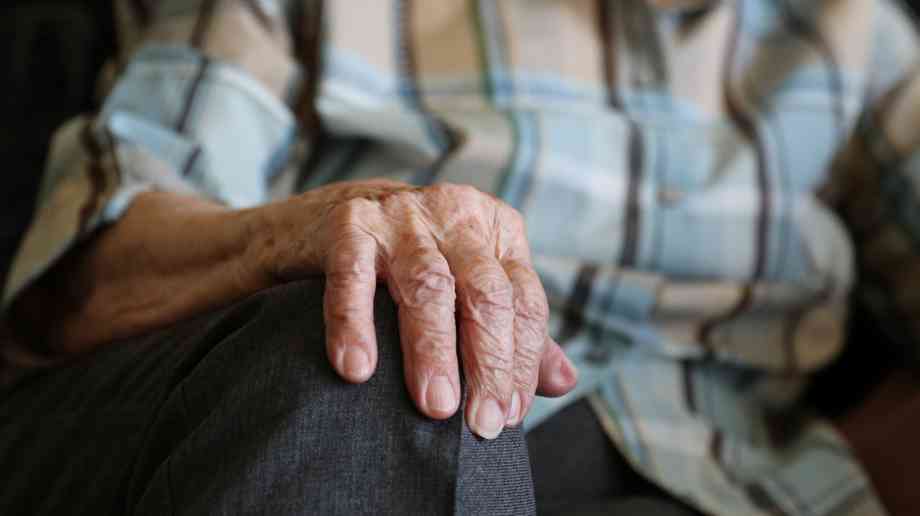 Nine in 10 people who pay for their own care in England won’t benefit if the ‘cap’ on care costs goes ahead, says Independent Age.

The older people’s charity has said that the cap on care costs, currently set at £72,000, would take the average pensioner over six years to reach - double the average life expectancy for someone in residential or nursing care.

The cap proposal, set to come into force in 2020, could be far more beneficial to more people of it was capped at £100,000, says the charity, as it would take into account the full costs of care, such as Daily Living Costs, which include food and accommodation, and make up a large part of annual care home costs.

Janet Morrison, chief executive of Independent Age, said: “Paying for care can be a huge burden on older people and their families as they try to manage their finances in older age. A cap on care costs is welcome, but it needs to be meaningful and transparent as to what costs the cap will cover. The cap as proposed under the Care Act is neither of those things.

“Without an ‘all-inclusive cap’, people with the highest care needs will continue to see their costs rise well over £100,000. In the Green Paper on social care, the government must urgently set out plans to introduce a cap on care costs that covers all costs and will realistically be reached within the lifetime of an individual in care. Only then will a cap make a material difference to the lives of older people in care.”