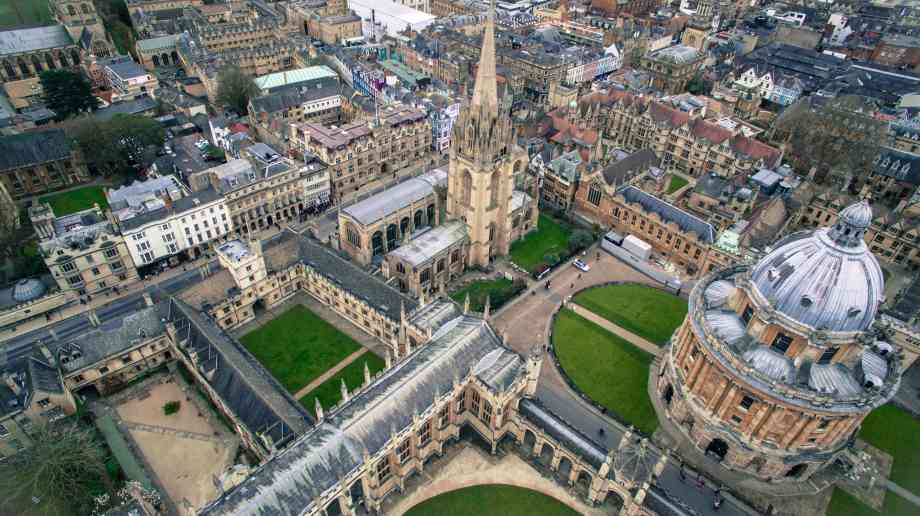 Oxford City Council has warned that it could lose out on hundreds of new council houses, after government-appointed inspectors scrapped a key planning policy.

Since 2013, the council has required all housing developments of four or more homes to contribute 15 per cent from the sale price – after the houses had been sold – to the public purse. The contributions from smaller sites have provided much needed support for new council housing in the city, with the money ring-fenced to build new council housing in Oxford.

This approach has already secured contributions from house builders of up to £1.4 million for Oxford – enough to fund around 10 new council homes in the city. Over the next 17 years the policy was expected to generate between £26 million and £42 million of funding from these smaller developments, enough funding to support the building of hundreds of new council houses in Oxford.

However, changed rules in the new version of government’s National Planning Policy Framework mean that only housing developments of 10 or more homes should include affordable housing – or have to make a financial contribution to the public purse to build new affordable housing in the area.

Despite arguing that Oxford should be exempt from the new national policy because of the city’s acute shortage of affordable housing, two government-appointed planning inspectors decided in September that Oxford’s needs are not compelling enough for the city council to deviate from the national policy.

Susan Brown, leader of the City Council, will be writing to the Secretary of State for Housing, Communities and Local Government, Robert Jenrick, to call for the government’s NPPF to be amended to enable the council to reintroduce its developer contribution policy.