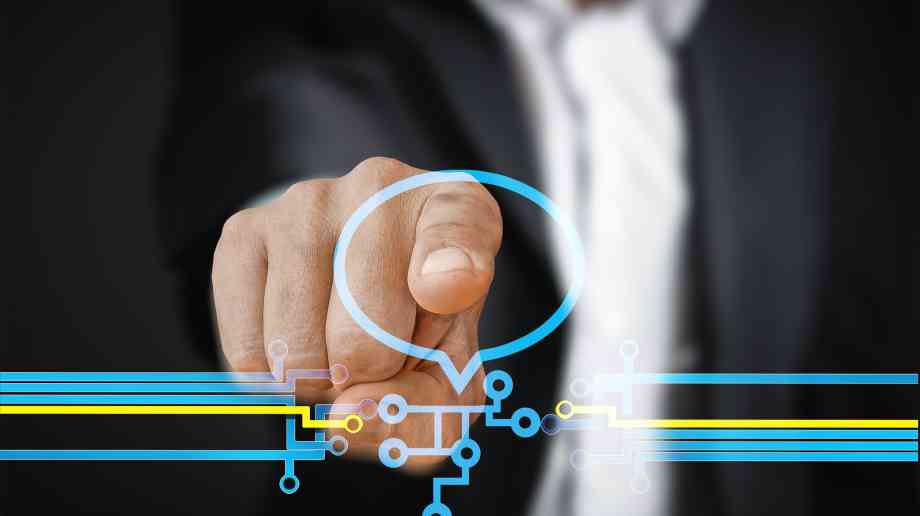 A new study has revealed that skills shortages, an ageing population and investment in new tech are deemed the key issues that the UK's public sector will need to address to be in step with the needs of society in 2030.

As part of its rolling insight study looking at the shape of British society in the year 2030, ThoughtWorks asked a representative sample of 2,041 adults which issues the public sector would need to tackle in the next decade to meet the changing needs of society. It found that 89 per cent of respondents believe the public sector will need to adapt and modernise in the years ahead.

Technology was seen as the most significant force for change – with 63 per cent of people citing tech and data factors that would require the UK public sector to modernise. Further, 18 per cent of respondents believed the public sector would specifically need to address out-of-date technology and legacy IT systems.

Looking deeper at specific issues, cyber security (26 per cent) was seen as a key challenge for the public sector to anticipate, with 12 per cent specifically mentioning the risk of data breach scandals. The holding, purpose and use of personal data was another big issue, with 24 per cent of respondents believing that there would need to be new processes for the secure handling of personal data in 2030 Britain.

In addition, 23 per cent believed advances in surveillance technology would require serious thought on how to strike the right balance between security for the common good and respecting personal privacy.

David Howell, portfolio director, public sector at ThoughtWorks UK, said: “Given the crucial and valued role the public sector has played in helping to keep the country together in recent months, we wanted our study to explore how aspects of our society and public services will change by the year 2030. From our latest round of research, there was huge public warmth and value placed on our public services, but there was also a sense that in the years ahead people would expect more without wanting to pay more for these services.

“There is no question that an ageing population will put more pressure on many of our frontline services, yet people’s expectations for simpler and faster services - based on the way they use technology in their everyday lives – will intensify. The shape and focus on our public services will be different in tomorrow’s world, as it adjusts to reflect the changing needs of society. Technology has a key role to play in updating legacy systems in place and ensuring that Britain’s public services can be world-leading in terms of speed, access, personalisation and value for money.”