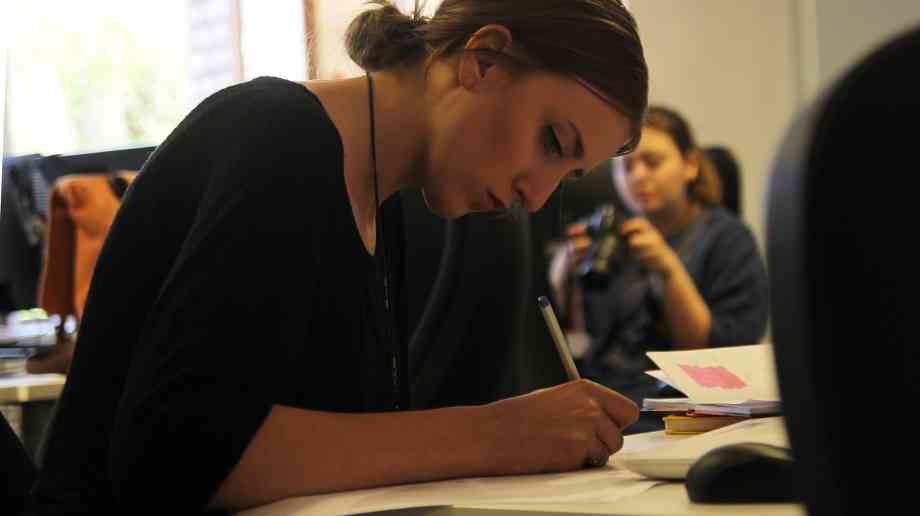 New analysis by the IPPR think tank estimates that an extra 620,000 young people, aged between 18-24, will be unemployed by the end of the year.

This is on top of the 410,000 young people already unemployed, bringing the total to over a million. IPPR says that this will be the highest number of young people unemployed on record, surpassing the levels seen in the 2008/9 and 1990s recessions.

Warning that this level of youth unemployment should be a major cause for concern, the IPPR says that unemployment at an early age can cause serious 'scarring effects' on people’s life chances including lower wages, increased risk of further unemployment and worse health into later life. These risks would be most severe for the young people who claim benefits lasting for six months or more; IPPR estimates that 380,000 young people will do so in the last three quarters of the year.

To prevent such a dramatic rise in youth unemployment, the think tank argues a £3 billion government intervention is needed to ensure everyone under the age of 25 is in education, training, apprenticeship or a job.

In a new report released today, the progressive think tank calls on the government to take action on four fronts: apprenticeships; welfare reforms; education; and a Right Start Fund, which could create at least 140,000 new jobs for young people who are still claiming benefits after six months.

Harry Quilter-Pinner, IPPR Senior Research Fellow and lead report author, said: “We face an unemployment crisis in the UK. Our analysis suggests youth unemployment could more than double by the end of the year. This would be a huge waste of talent and potential. It doesn’t have to be like this. That’s why we are calling on the government to step in to guarantee all young people either a funded place in education, an apprenticeship or a job. This will require the state to support businesses to take on young people, just as it has supported them to retain adults through the furlough scheme. This is the right thing to do for not just for young people but also in order to drive economic recovery.”