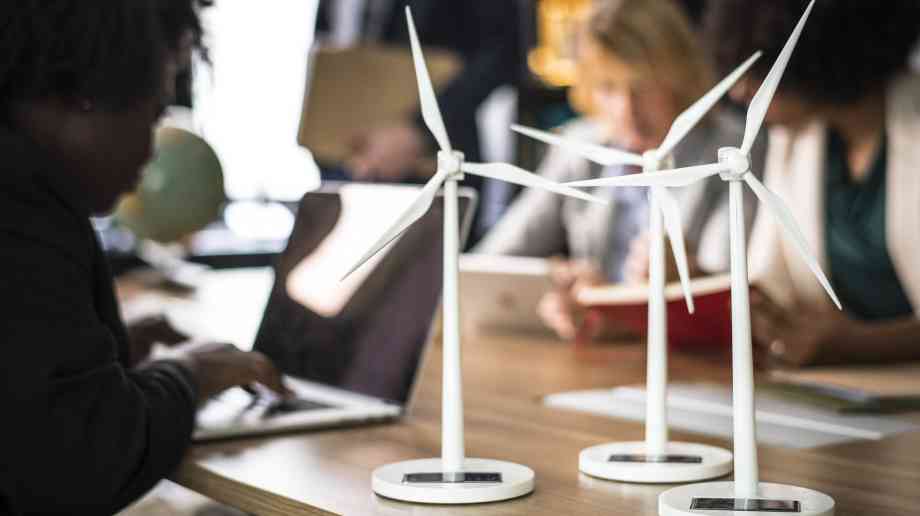 The Labour Party has stressed that Rishi Sunak must lay out urgent plans to realign government spending with the target to cut carbon emissions to net zero.

As the Treasury prepares key policy announcements on the UK’s recovery from the coronavirus recession, Labour has said that there is a very real risk that the UK will miss the target and fuelling high carbon emissions for years to come if it does not take action now.

Prime Minister Boris Johnson was widely criticised for ignoring the environment and the necessary green recovery in his ‘New Deal’ speech last week, and campaigners are hoping that the Chancellor will give the climate crisis the attention, and funding, it deserves.

Wes Streeting, Labour’s shadow exchequer secretary to the Treasury, said a key test for Sunak would be the Treasury’s Green Book, a set of guidelines that governs how ministers and civil servants appraise and evaluate policy, projects and programmes.

He said: “The Treasury really is crucial [and] should step up. A reform of the Green Book should have net zero writ large, so that the civil servants and ministers making appraisals of policy can take account of whether those policies help or hinder reaching net zero.

“The government approach to climate change reeks of complacency. But the Committee on Climate Change has warned that they’re not going far enough, fast enough. There is no plan for net zero.”

Streeting also called for action on a number of other areas, including putting in place a programme of energy efficiency improvements for Britain’s homes, and more incentives to car-owners to adopt electric vehicles.

The Liberal Democrats are also pushing for the government to ensure its spending plans lead to a green recovery, hoping for wider backing for a new draft bill that would require the government to help the 2.6 million households in England living in fuel poverty, making fuel bills cheaper and reducing the UK’s carbon footprint.