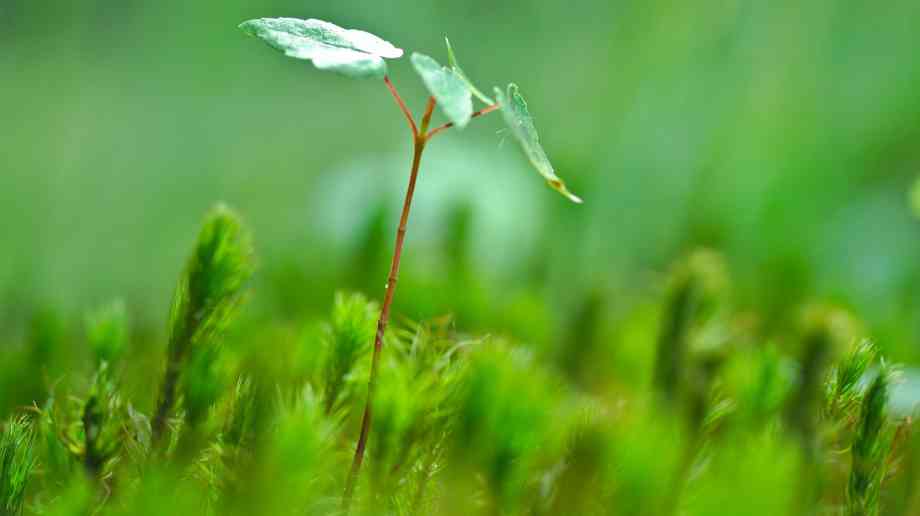 A large-scale new tree planting initiative, which forms part of Leeds’ ambitious programme to make the city carbon neutral by 2030, has been launched.

Leeds City Council said that the first saplings will be planted this winter, with the woodland creation programme set to see 5.8 million trees planted across the city in the next 25 years. To facilitate the planting of these new trees, 50 hectares of land will be brought forward each year for woodland creation, with over 100 hectares of publicly owned land already being identified as potentially suitable.

The initiative will also allow children, schools and families to get involved with the tree planting process for many years to come. Residents can collect seeds of trees from their local parks and woodlands to be grown into saplings at The Arium, the council’s parks nursery.

Trees planted as part of this project will also be counted towards the White Rose Forest, a joint local authority venture to double tree cover across the Leeds City Region by 2050.

The programme is a part of the council’s response to the climate emergency declared back in March 2019 that set out the aim to make Leeds a carbon neutral city by 2030.

Lisa Mulherin, Leeds City Council’s executive member for climate change, transport and sustainable development, said: “As a city, we are committed to leading by example in combating climate change, setting out last year on a mission to make Leeds carbon neutral by 2030. We have already made strides towards this, from having the largest electric vehicle fleet in the country, switching our electricity supply to wind-powered renewable electricity, and the work we are doing to support active travel, with extensive tree planting a key part of our plans. I am therefore thrilled to see the woodland creation initiative launched today, which marks the beginning of a long-term commitment to the local environment and biodiversity of our city.”