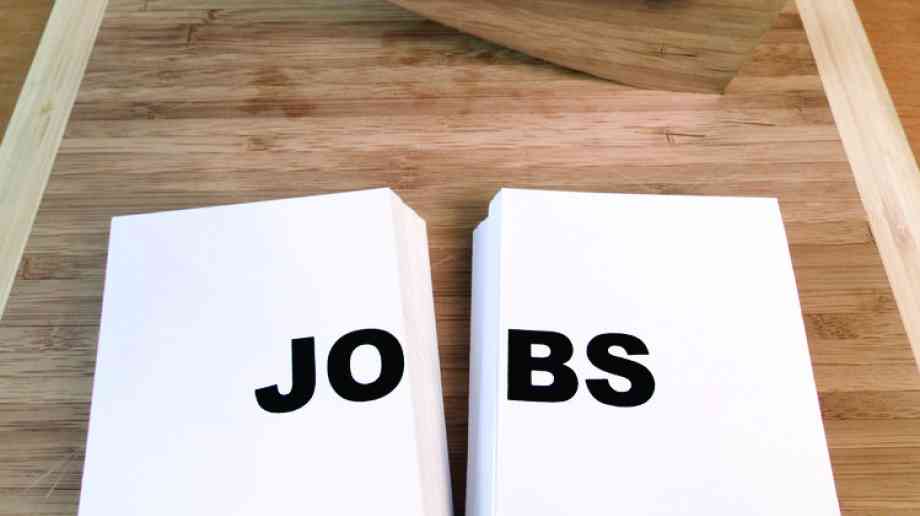 In her first major speech as Shadow Chancellor, Anneliese Dodds is urging the government to commit to a ‘Back to Work Budget focused on jobs, jobs, jobs’.

As well as setting out four tests the Chancellor’s ‘Summer Economic Statement’ must meet to deliver for Britain, she is set to call on the government to extend furlough schemes in areas that are forced into local lockdowns, ‘so that localised second waves don’t wash away businesses and jobs in their wake’.

Dodds’ four tests for the recovery are: a focus on creating, supporting and protecting jobs; that it produces a bounce-back effect across the country; that every project announced is carbon neutral or carbon reducing; and that the government commits, at the very least, to not increase taxes or cut support for low and middle-income people, during the recovery period.

Saying that the government must ‘recognise the scale of the challenge we face’, Dodds is also expected to criticise the Chancellor for taking a ‘wait and see’ approach to supporting the economy, when action is needed now to prevent an unemployment crisis.

She will say: “As with the lifting of lockdown, what we have now is an exit without a strategy.  Government must abandon its one-size-fits-all wind-down of the Job Protection and self-employed schemes. We need a targeted strategy that acknowledges that workers in struggling sectors cannot and should not be treated the same way as workers in sectors that are already back to full capacity. This is not about ‘picking winners’, in the Chancellor’s words. It is about protecting those who have lost – through no fault of their own. It is about giving people across the country a fair chance. The reward for months of sacrifice cannot be a redundancy notice.