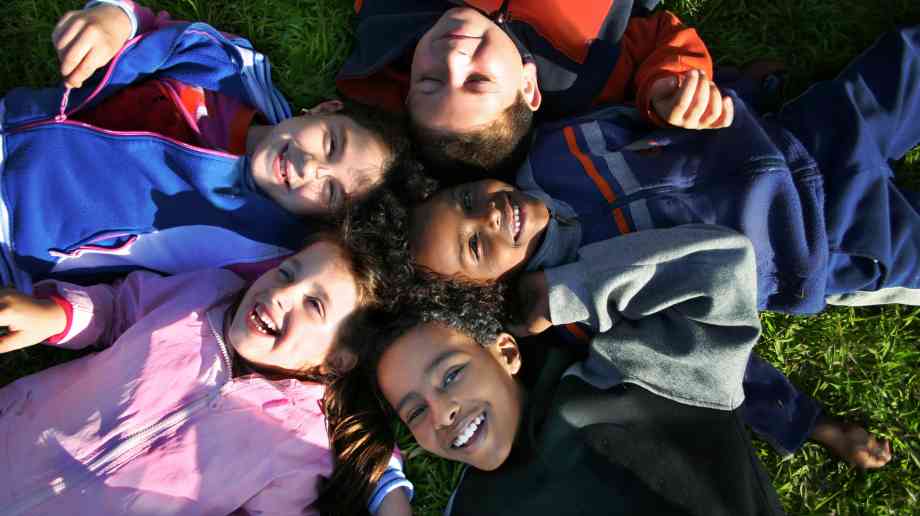 Sunderland City Council has completed the transfer of its children’s services to a new company, after it received an ‘inadequate’ rating by Ofsted back in July 2015.

Together for Children will cover education, children's social care and early help services, and will see more than 800 staff transferred to the company from the council.

The local authority maintained a significant number of improvements have already been made since the inadequate rating, including: a permanent senior management structure in place to support the delivery of safe and effective services; a reduction in the number of unallocated cases from 269 at the time of the 2015 inspection to just nine at the end of January 2017; average caseloads down to 19 in January 2017 compared to between 30 to 40 in 2015; 92 per cent of child protection visits completed in ten working days, compared with 55 per cent completed in 28 days in 2015; 96 per cent of care leavers now have a pathway plan compared to 69 per cent in November2015; and an ongoing recruitment programme with recruitment and retention targets in place.

Nick Whitfield, the government appointed Commissioner for Children's Services in Sunderland, said: “Sunderland is the first council in the country to voluntarily transfer the day to day running of children's services out of council control in co-operation with the DfE, so Together for Children is unique and I look forward to seeing it continue to build on the steady progress that has been made so far.

Councillor Paul Watson, leader of Sunderland City Council, said: “We recognised early on that there was a need for a fundamental change in the way children's services were delivered to ensure the best possible future for our children and young people.

“There has been a tremendous amount of hard work to improve the service since July 2015, with some significant improvements, and the last three Ofsted monitoring visits have all reported steady progress.”