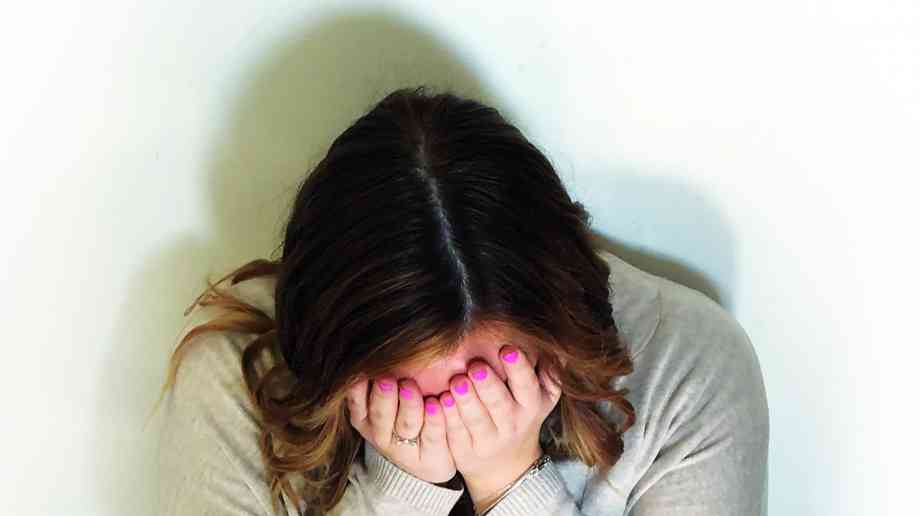 Ahead of National Stress Awareness Day, new research has revealed that public sector workers are more likely to suffer from stress than those in the private sector.

The survey, carried out by Boundless, found that half of public sector staff polled are stressed – and 12 per cent reported being ‘very stressed’. That compares to a figure of 43 per cent in the private sector, where only nine per cent were ‘very stressed’.

Ian Holmes-Lewis, director at Boundless, said: “There were some significant differences between public and private sector and that’s something for managers to think about. There is always going to be some level of stress in the workplace – it’s probably not possible to work in jobs such as policing, local government, teaching and social work without it.

“But there is a lot that can be done to help staff feel happier. Our survey, for instance, showed spending time with family or having a day out at the weekend went a long way to making people feel happier in life and in work. So, helping employees get away from work, organising staff outings, encouraging hobbies and considering flexible working hours could all help reduce stress and increase happiness.”