Communities to see how housing developers money is spent 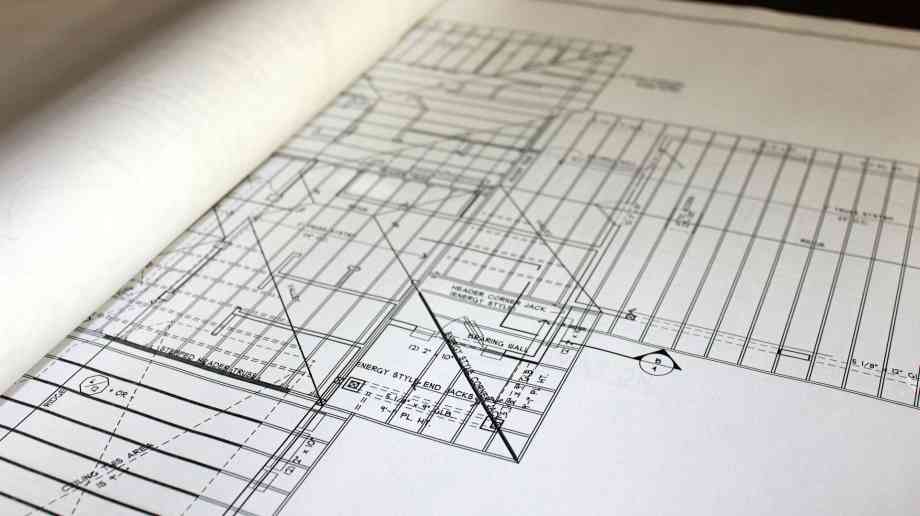 New rules will mean that local people will be able to see how every pound of property developers’ cash, levied on new buildings, is spent supporting the new homes their community needs.

Builders already have to pay up for roads, schools, GP surgeries and parkland needed when local communities expand. In fact, they paid a whopping £6 billion towards local infrastructure helping create jobs and growth in 2016-17 alone. However, councils were not required to report on the total amount of funding received – or how it was spent – leaving local residents in the dark.

New rules will mean councils will be legally required to publish vital deals done with housing developers so residents can see exactly how money will be spent investing in the future of their community. The change is designed to support councils and give greater confidence to communities about the benefits new housing can bring to their area.

Housing Minister Esther McVey said: “The new rules coming into force today will allow residents to know how developers are contributing to the local community when they build new homes - whether that’s contributing to building a brand-new school, roads or a doctor’s surgery that the area needs.”

"The government should further reform the Community Infrastructure Levy in the upcoming Spending Round. This includes removing national exemptions – which reduce the amount of funding to invest in critical infrastructure to facilitate development - and allowing them to be decided by councils at a local level.”