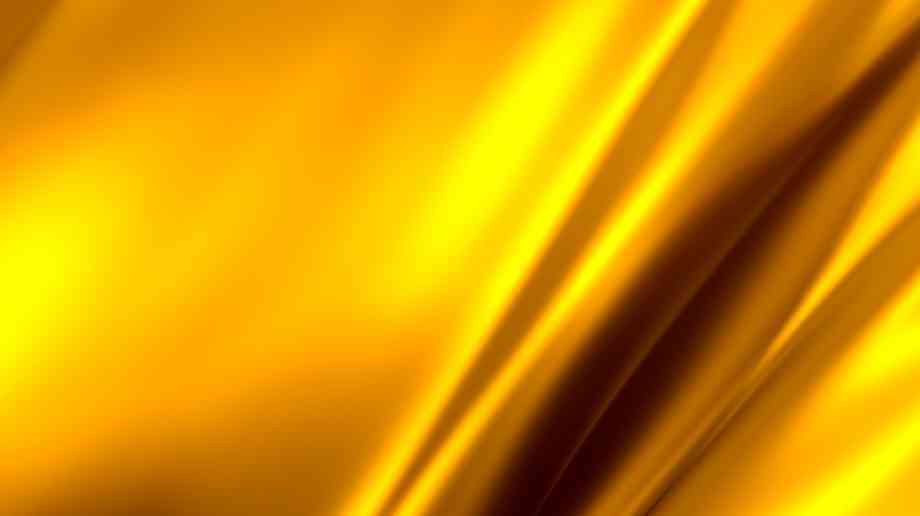 The Liberal Democrats have enjoyed further by-election success in Brecon and Radnorshire, with Jane Dodds overturning an 8,038 majority to beat incumbent Conservative Chris Davies by 1,425 votes.

The success follows hot on the heels of the party, under the new leadership of Jo Swinson, winning two wards of Gloucester Borough Council in local polls at the end of July.

The turnout in the Brecon and Radnorshire by-election sat at 59.6 per cent, marking the highest turnout  for a by-election since Winchester in 1997. It also represented the first electoral test for Prime Minister Boris Johnson, who is now left with a Commons working majority of just one.

Dodds, who is the Welsh Liberal Democrat leader, said: "My very first act as your new MP when I get to Westminster will be to find Mr Boris Johnson, wherever he's hiding, and tell him to stop playing with the future of our community and rule out a no-deal Brexit.”

Plaid Cymru and the Greens did not field candidates in an attempt to maximise the Remain vote. The Labour Party, whose vote share dropped by 12.4 per cent, was beaten into fourth place by the Brexit Party.