‘Councils behind the times’ in female representation 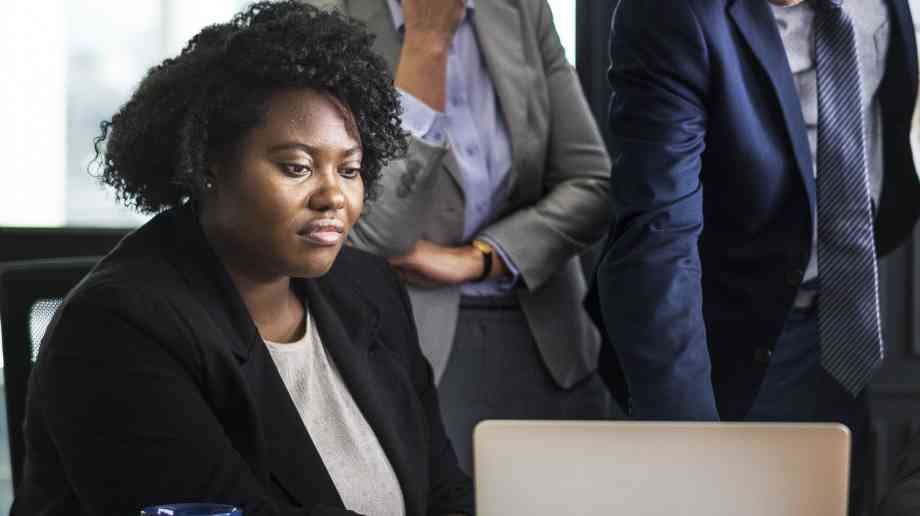 A lack of women candidates in local elections is leaving councils ‘behind the times’ as only 34 per cent of the people running in the local elections on 2 May are women.

Data, produced by the Fawcett Society and Democracy Club, highlights how it will take over 32 years and eight election cycles for women to achieve equality on these councils, if the pace of change over the last two elections is maintained. The 34 per cent figure is a rise of only three percentage points on the last time that these councils went to the polls in 2015.

Previous Fawcett Society research found that just four per cent of councils had a maternity leave policy. In light of this, the charity has called for councils to take action to make the way they do business work for women.

Sam Smethers, Fawcett Society chief executive, said: “This lack of progress is shocking and puts councils squarely behind the times. We can’t wait more than three decades for women to play an equal part in local government. National attention may be focused on Brexit, but without women on our councils, vital issues like care for older people, planning decisions, and council tax will continue to be decided by men.

“With 80 per cent of seats going to incumbents in previous elections, the space for change is limited. All of the parties need to set out their plan of action to change this – now.”

Joe Mitchell, Democracy Club co-ordinator, added: “Volunteers from Democracy Club have given hundreds of hours of their time to build this database of election candidates. Without this information, it would be impossible to monitor the state of our democracy. With better data, we can better understand the problems we face — and come up with solutions."