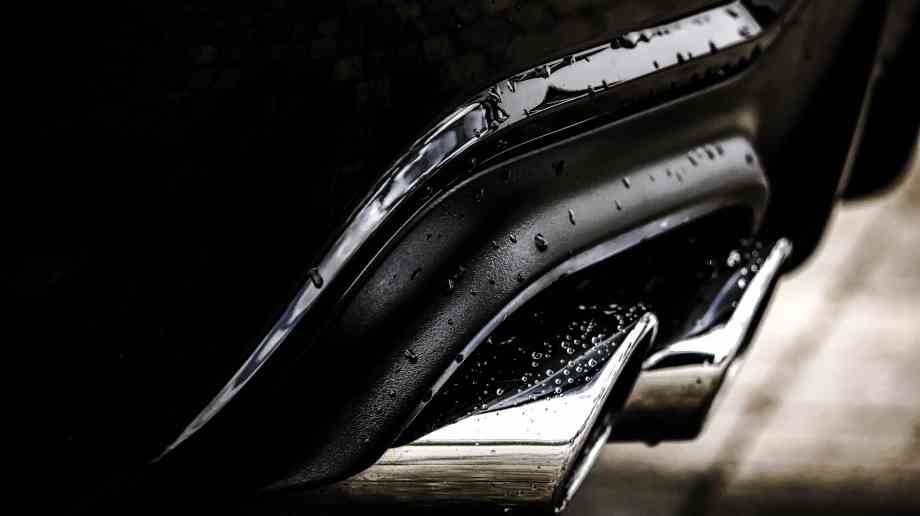 Transport Secretary Chris Grayling is planning to launch a public consultation looking at increasing fines for idling drivers, in a bid to help reduce air pollution around schools.

Vehicle idling has been deemed a major factor in poor air quality, particularly in areas with large numbers of waiting vehicles - such as outside schools, at taxi ranks and bus stations.

Councils already have the power to fine drivers, but the Department for Transport is looking at toughening up those powers to try and put a stop to unnecessary air pollution, meaning that drivers that leave their engines running while parked could face tougher penalties.

The plans, marking the biggest change to the rules since 2002, will also provide guidance to local authorities on their anti-idling powers, enabling them to enforce the law more effectively.

Grayling said: “We are determined to crack down on drivers who pollute our communities by leaving their engines running, particularly outside school gates where our children are breathing in this toxic air. Putting a stop to idling is an easy way to drive down dangerously high levels of pollution, reducing its impact on the environment and our health.”