Childcare sector in England at risk of collapse 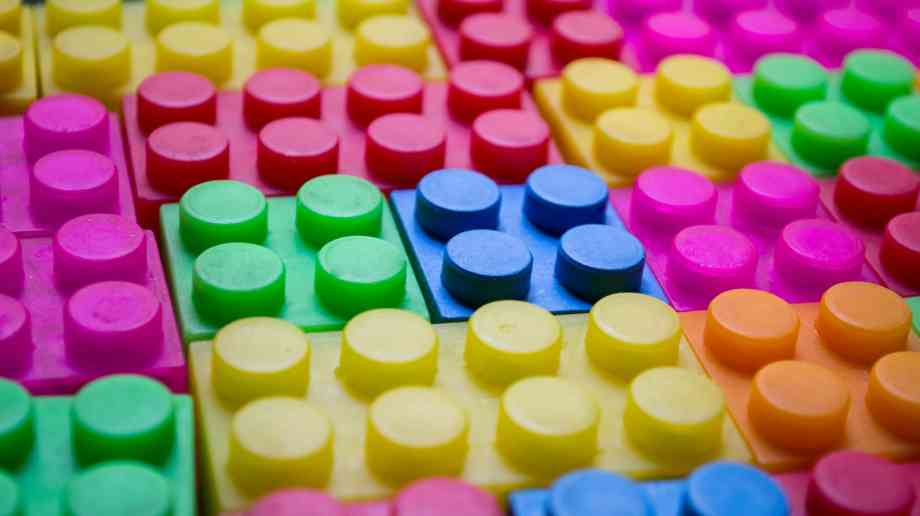 The Early Years Alliance has warned that the future of the early years and childcare sector is at risk in England as fewer than half of parents with young children plan to take up their childcare places on 1 June.

The research also revealed that three in 10 parents gave the government the lowest possible rating on a scale of one to 10 when asked how clear ministers have been on the rationale behind reopening childcare settings. The average rating from parents was 3.9 – where one is 'very unclear' and 10 is 'very clear'.

Neil Leitch, the chief executive of the EYA, said: “It is no exaggeration to say that the very future of the childcare sector is at risk if the government doesn’t get its act together and provide the support that providers need. The government’s attitude towards early years settings has been frankly appalling. It has refused to reverse its last-minute decision to restrict providers’ ability to access furlough funding; it has refused to offer any financial support to help early years providers meet the additional costs of operating safely during this outbreak, while providing thousands of pounds to schools for the very same purpose; and it has refused to commit to any kind of transitional funding to help the sector get through this period of significantly reduced demand.”

The most commonly cited reason for not taking up childcare places from the 4,490 parents who responded to the poll was fear over their children’s safety. This was followed by concern over the safety of their wider family, and anxiety over the safety for staff and childminders.

When asked what would need to happen to take up their place, parents cited a sustained fall in the number of coronavirus cases both locally and across the country, and more information from the government on the science underpinning the decision to reopen childcare settings.