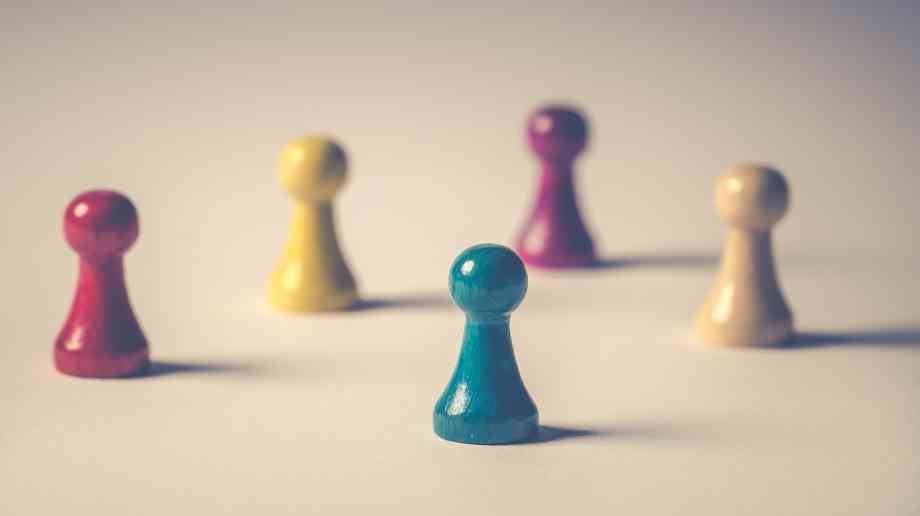 Latest figures have shown that the public sector has failed to narrow its gender pay gap this year.

Data reveals that the median pay gap sat at 14.1 per cent in March last year, with women paid an average of 86p for every pound paid to men.

The government moved last year to ensure that all organisations boasting more than 250 employees had to report their pay gaps at the end of the financial year. With that deadline having just passed, 88.5 per cent of public sector organisations reported a median pay gao in favour of men. Just over a third are paying men 20 per cent more than women.

44 of the 50 organisations with the biggest differences were multi-academy trusts, with Wigston Academies Trust, which runs two schools in Leicestershire, noted as having the largest gender pay gap of any public sector organisation. The data shows that women are paid 69 per cent less than men at the trust.

Private sector organisations have until 4 April to report their pay gaps.