Skip to main content
Home / Features / What are the next steps for the UK’s city regions? 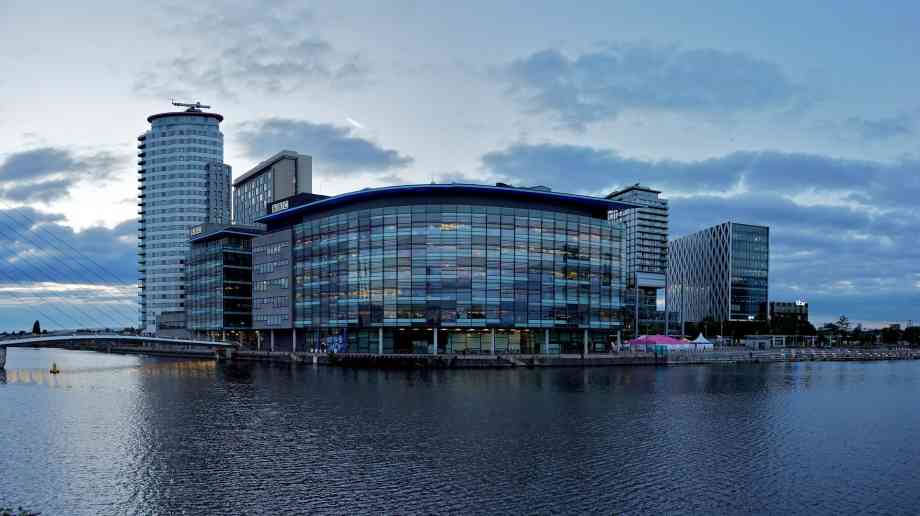 What are the next steps for the UK’s city regions?

What should the eight newly elected metro mayors focus on to help their cities build back better? Andrew Carter, chief executive of Centre for Cities, explores

As you might expect, political commentators were preoccupied with what the results mean for our national political realignment, but the results of these elections were important on their own terms. The eight newly elected metro mayors are responsible for skills, housing, transport and local economic policies for about 40 per cent of England’s population. How they use their powers over next three years, and how effectively they work with Whitehall, could make or break the government’s levelling up agenda.

The new metro mayors’ jobs have become even more important – and more challenging – in the past year. Of the places that we calculate have been hit hardest economically by the pandemic, three of the top five went to the polls this month: Birmingham, Liverpool and Bradford (part of West Yorkshire).

In the past year millions have lost their jobs; high street spending has drained away; and many businesses face an uncertain future. However, it would be a mistake to attribute these challenges purely to the pandemic; even before Covid-19 hit many city regions were grappling with serious structural economic problems. The metro mayors still need to address these even after lockdown restrictions are lifted.

So, what should the eight newly elected metro mayors focus on to help their cities build back better?
First, all of them should deliver a comprehensive adult education and skills strategy to support those who are out of work – either because of the pandemic or for longer-term reasons. This is a particular priority in city regions in the North and Midlands such as Greater Manchester, West Yorkshire and the West Midlands.

The new metro mayors should work with careers services, local employers and education institutes to provide flexible part-time and evening courses and more informal qualifications that businesses and jobseekers actually need. In time, this will reduce unemployment and increase the city regions’ productivity.

Second, all of the eight city regions face significant transport challenges. Too many journeys within them are slow, expensive and polluting and the metro mayors need to change this. They all have the powers to bring local buses under public management through franchising. Andy Burnham has already begun the process in Greater Manchester and in West Yorkshire Tracy Brabin plans to do so soon. The remaining five (not including London where they’re already franchised) should follow their lead.

Franchising would allow the metro mayors to set the routes, fares and timetables and deliver a truly integrated and affordable service for passengers. This would make it easier to convince people to swap their cars for public transport and reduce traffic congestion – which constrains economic growth and costs lives.

Better buses won’t convince everyone to switch – but they still need to. Which is why the metro mayors should couple improvements to public transport with charges on private vehicles entering city centres. I know this will be controversial, but vehicle charging is a proven way to reduce both traffic congestion and air pollution and it would prove that the metro mayors are intent on doing what is right, not just what is popular.

Third, the metro mayors must support their struggling urban centres that have been hit hard by Covid-19 restrictions. The latest data from our High Streets Recovery Tracker shows that spending in central London is still just half of what it was pre-pandemic and it’s a similarly grim picture in the centres of other big city regions such as Birmingham, Manchester and Leeds.

Shops, restaurants and pubs in big city centres will continue to struggle while so many people continue to work from home so doing nothing risks further job losses, business failures and the hollowing out of our once vibrant city centres. This should be a big concern to the metro mayors.

To address this problem, as soon as it is safe to do so all of the metro mayors should launch campaigns to encourage people to spend time and money in their city centres – Sadiq Khan’s ‘Let’s do London’ campaign is a good early example of this.

Before I finish I should mention housing. It is an immediate problem in some city regions – London, Cambridgeshire and Peterborough and the West of England – and the metro mayors need to get serious about delivering enough housing to meet their needs.

New housing needs to be delivered both in the city region’s existing suburbs and satellite towns and in the green belt. This will be controversial but, as I said before, standing up to the NIMBYs will distinguish the metro mayors who want to do what is right from the ones who just want to do what is popular.

Because housing affordability is not yet a pressing problem in most parts of city regions in the North and Midlands, delivering homes does not currently need to need to be a top priority.

However, to avoid creating a London-style housing crisis in future the metro mayors in Greater Manchester, the West Midlands, Liverpool City Region, Tees Valley and West Yorkshire still need to ensure that, as their local economies and populations grow, so does the number of homes being built each year.

For these eight metro mayors, winning the election is just the beginning of their mission – now they need to get on and make their city regions prosperous places to live.