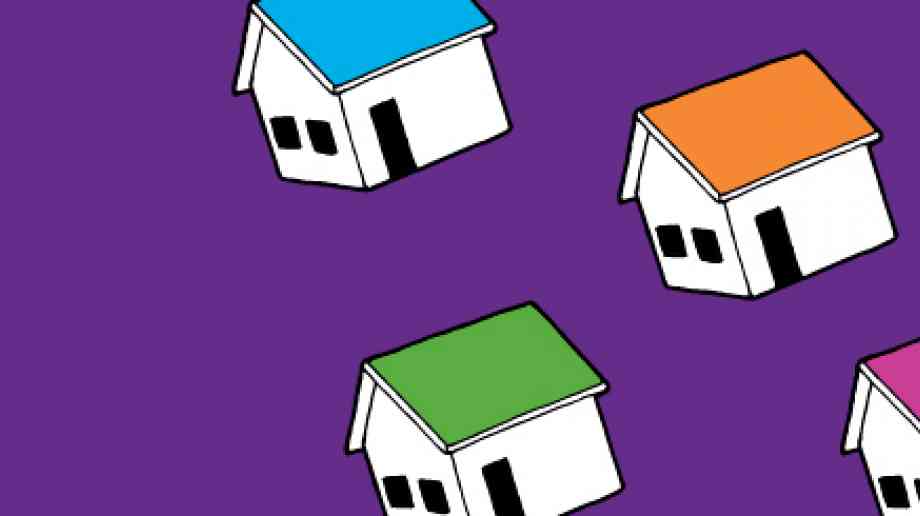 Housing professionals have been pointing to a growing housing crisis for a number of years. With over one million households on council waiting lists, the government has been striving to find an answer that reduces this pressure, but also increases the availability of homes that people can own and recognises the role of renting in the private and social sectors. It has set itself an ambitious target for the number of homes that need to be built annually. Although more new homes are being built, numbers are still well short of what is needed.

Unfortunately, the Covid-19 pandemic has exacerbated this crisis. Around 40,000 homeless people are now in hotels and hostels looking for homes that are within their financial means. With local authorities’ annual spending on homelessness fast approaching the £1 billion mark, the need for social rented housing has grown ever more acute. Furthermore, with Housing Associations concentrating on so-called affordable housing, it falls to councils to step up to the plate and deliver.

The removal of the borrowing cap on local authority housing expenditure has meant that many councils have started to plan how they could re-enter the house building market. We could see activity that parallels the drive spearheaded by Conservative minister Rab Butler in the years following the Second World War. A thorough understanding of the Housing Revenue Account, which records all the transactions of a local authority’s tenants, is a prerequisite to releasing resources to invest in the provision of these much-needed long-term assets.

For many years, CIPFA produced a steady stream of housing statistics that were relied on to inform and shape housing services at a local, regional and national level. However, the introduction of Direct Labour Organisations (DLO) in the 1980s meant that much of the detail about the Housing Revenue Account was lost in commercially sensitive DLO trading accounts. Over time, this lack of detail reduced the credibility and usability of the statistics.

Following on from this, and our work on the Financial Resilience Index for local authorities, CIPFA recognised that more needed to be done to provide information about Housing Revenue Accounts. The result, developed over the last 18 months with the input of local authority housing finance specialists and CIPFA’s skilled statisticians, is Housing 360. This innovative model allows authorities to understand the resilience of their HRAs, provides them with a benchmarking model and a view of historic performance trends, alongside a future resources model to support the detailed planning vital to the ongoing provision of a service that is so badly needed at the present time.

CIPFA’s Housing 360 draws its information from statutory data and statistical returns, thus relieving authorities of the need to provide the extra information that many other comparison tools require. Many of these data sets have been refined and honed over the years to remove inaccuracies and biases, with the resulting information providing a sound basis for judgements and planning. Reliable comparative information enables better informed decisions to be made at both councillor and officer level.

Relying on nationally collected data overcomes the hurdles of the past, with statistics now available that show not just the individual authority, but also local authority groups (London boroughs, metropolitan authorities, unitary authorities and non-metropolitan authorities), as well as the regional and national picture. This allows government, commentators and housing professionals the opportunity to reflect on the impact of policy over time and project the impact into the future.

For example, through Housing 360, CIPFA has been able to predict that people in the North West will face an average wait for council accommodation of nearly 40 years, compared to those in the Midlands who are facing waits of 10 years. The current national average sits at about 17 years.

This extra demand pressure contrasts with the four per cent drop in HRA income since the 2014/15 financial year. Understanding the likely projections for expenditure and income will allow authorities to determine how they can invest in new stock to meet the needs highlighted by the data.

CIPFA’s Housing 360 is a vital tool in the armoury of those local authorities that are charged with meeting the growing housing demands of the nation. It enables them to plan a way forward that will secure sustainable housing for the citizens they serve.