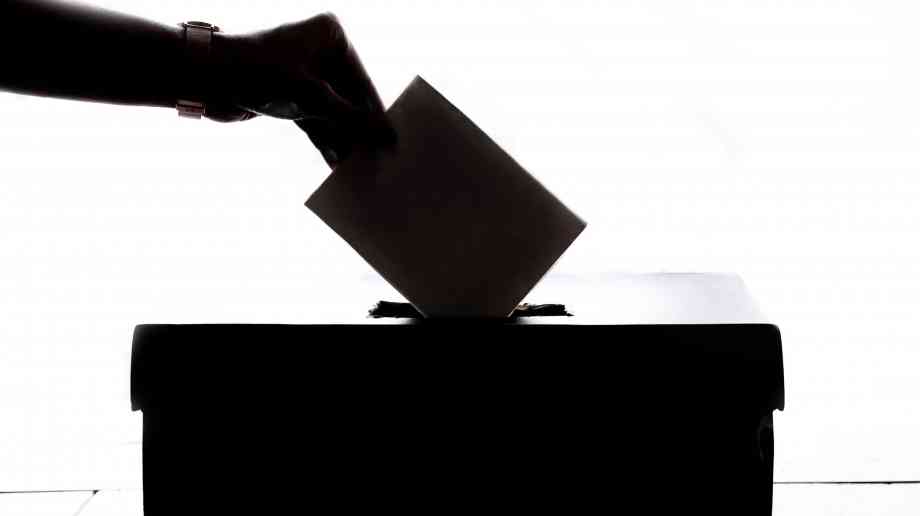 May’s local elections in England have showed just how unfit-for-purpose the voting system is, as voters were left with random results and warped council chambers. The elections saw big swings against the two main parties, as well as a rise in the number of independents. Professor John Curtice said it reflected a shift away from the Big Two.

In the end, the BBC projected a national vote share of just 56 per cent for the Labour and the Conservatives – reflecting the fact that Britain is a multi-party democracy – but one which is struggling with a broken, out-dated electoral system.

Despite smaller parties and independents breaking through in many places, England’s First Past the Post system meant results in many areas were disproportionate – allowing the two main parties to win large majorities with increasingly smaller percentages of the popular vote.

Meanwhile, in the West Midlands district of Sandwell, Labour won all 24 seats up for election, despite over 40 per cent of votes going to other parties. This means Labour continues to hold all 72 council seats on Sandwell Council.

The voting system is leading to a ‘lottery election’ for voters. Disproportionate results saw the Labour Party win a majority of seats (53 per cent) on a minority of the vote (40 per cent) on Kingston-Upon-Hull Council – despite the Lib Dems securing a larger proportion of the vote (43 per cent).

The elections come as Hansard Society research found that three quarters of people feel that the two main parties are so divided, they cannot serve the best interests of the country.

Despite the increasing support for parties beyond the big two, the Electoral Reform Society’s own analysis found that 2.6 million voters had to choose between just two parties in yesterday’s election – showing once again our political system is unable to reflect the diversity of opinion in a modern democracy.

Breaking point
The final election results showed that councils’ two-party electoral system is being pushed to breaking point. With growing numbers of voters dissatisfied with the two main parties and many choosing to ‘shop around’ results are becoming increasingly distorted as the winner-takes-all-politics of first past the post is shown unable to keep up.

We saw candidates winning seats with less than a quarter and in some cases a fifth of the votes cast. Parties have swept into power seizing control of entire council chambers with the support of barely half of voters. Something needs to change.

These elections showed again the increasing volatility we have seen in public votes in the last decade. Proportional representation now stands as the ‘strong and stable’ option because differences can be stated openly, and co-operation becomes the constructive and transparent way of getting things done.

Scotland and Ireland use proportional voting systems to elect their councillors, with voters consistently often a wide choice of parties. Now is the time to move to a truly representative, participatory politics, where every vote counts and people know their voice will be heard – wherever they are.