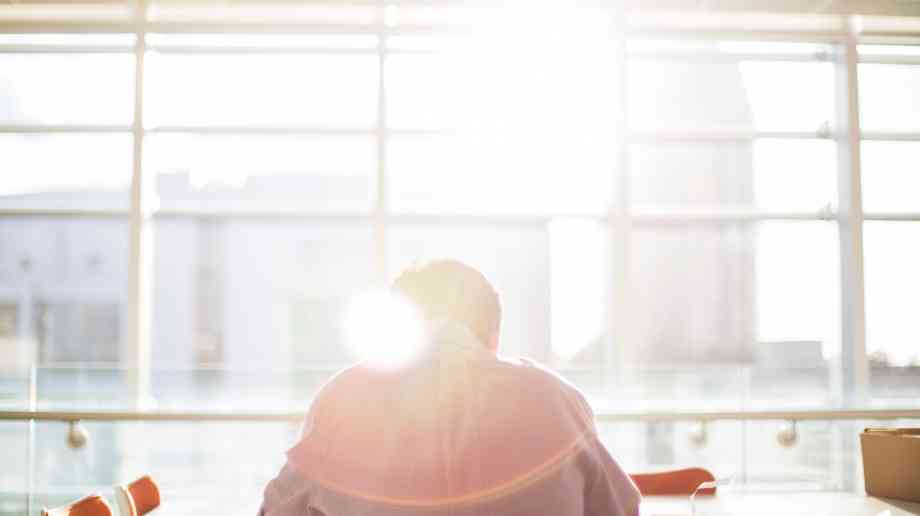 Caroline Nugent, president of the Public Service People Managers’ Association, explains how, in the face of major cutbacks, rewarding staff can drive them to be more engaged and driven

There was a time when the employment proposition for those thinking about working in the public sector was straightforward. In return for job satisfaction, better job security and an attractive pension, people would accept lower pay relative to similar private sector roles and fewer bells and whistles by way of bonuses and other additional payments.

But these are game-changing times for pay and benefits in the public sector where the employee value proposition has not only changed dramatically from what was on offer as little as five years ago, but continues to shift. Even before Brexit and the recent General Election brought about political instability and the possibility of further spending cuts, the pressure on public sector budgets was becoming untenable.

At the same time, as public servants are being asked to deliver a once-in-a-generation reshaping of the way the sector works, there is a greater need than ever to attract and retain people who have the fresh thinking and new skills needed to achieve this. This, on its own, would be a tough enough challenge but it is one which they are having to do while contending with a steady flow of new measures which impact on the room that employers have for manoeuvre.

The pay scale challenge
Chief among these is the setting of competitive salary levels where there are pressures right across the pay grades. The implementation last year of a National Living Wage provided welcome support for those at the lower end of the salary scale. At the same time, however, it cut out the bottom end of the pay spine resulting in a compression of pay levels between workers and their managers or supervisors.

Coming after a prolonged period of time when pay awards for managers were either negligible or non-existent, it has added to the pressure for salary increases at this level at a time when payroll budgets have already been stretched to accommodate the introduction of the NLW.

At the same time, as the sector embarks on major change projects which require collaboration, culture change and, increasingly, digital expertise, employers are finding it hard to attract the right candidates for job roles which are critical to successfully delivering on the public sector transformation agenda. This comes in addition to areas such as social services where there is already difficulty in filling roles with high quality candidates.

Then, at the top end of the pay scale, the prospect of a pay cap and ongoing pressure on anyone who earns anything substantially above a six-figure salary is not only depressing salary levels but likely to have an impact on the quality and calibre of candidates choosing the public sector as a place to build their career.

Benefits erosion
Pressure on the reward proposition isn’t just limited to headline pay but pay rights accrued by public sector workers through the course of their career. Chief of these is the potential introduction of a cap on exit payments for those leaving the public sector. While there is a strong case for limiting the scale of these payments, organisations who are trying to create opportunities for talent progression through voluntary redundancy are finding that employees who might otherwise have left are staying put.

Equally, the claw-back of exit payments for those who return to roles in the public sector after redundancy or leaving a role with a pay-off, is closing off the pool of interim managers who are critical to the delivery of short-term change projects.

Lastly, the need for public bodies to work together more closely in areas such as health and social care or in safeguarding is bringing a need to harmonise the quite disparate reward packages on offer from NHS, blue light and local government employers.

Reward and incentives: a fresh approach
While this backdrop may be a challenging one, it is an environment which is prompting employers to look beyond a traditional approach to pay and reward in order to attract and retain the right people. The result of this is a high level of innovation and creativity in the way employers are reshaping their employee value proposition to ensure their organisations remain attractive to current and future employees.

For some public sector employers, it has involved taking a step back, looking closely at their future workforce needs and then developing a new reward proposition which will attract the right profile of worker. Nottingham City Council is one organisation which has won recognition for this with a reward strategy developed to attract and retain 16-25 year-old employees who it sees as critical to its future.

Meanwhile other public sector employers like Wiltshire Council and Warwickshire County Council are deploying a combination of HR policy and technology to put flexible remote working at the heart of the employee value proposition, right across job roles and pay grades. This not only reduces costs, helping employers cut their property footprint and the cost of meetings, travel and other overheads, but plays a major role in attracting younger workers who value flexibility and autonomy over pay levels.

Across the sector, a number of new creative benefits are emerging to entice new workers or retain existing ones. These include mortgage sweeteners where there is assistance for getting on the property ladder in the form a repayable deposit; housing for key workers; investment in learning and development and even in areas like social services, an undertaking around case-loads and working conditions.

Lastly, councils are managing to bring in new talent by creating new routes for employment, most notably through the creation of apprenticeships where the combination of pay, training and progression is a powerful magnet for talent.

Future-proofing the sector
What is becoming clear is that despite the challenges and constraints faced by employers – particularly with regard to pay – the public sector is becoming an engine for innovation in pay and benefits. Organisations are not only applying analysis, smart thinking and creativity to link workforce planning to reward, but understanding the need to market and promote them effectively. It is clearly working, with new hires from the private sector responding positively to the ethos of public sector working and the opportunities - both immediate and long-term – it provides for a rewarding career.

There is no doubt that the current political volatility and an environment of perma-austerity will bring further challenges but there is abundant evidence that public sector employers have the capability to deal with them so that they continue to attract the talent which is vital for the delivery of the services that the public expects and values.

Sandwell Metropolitan Borough Council
As the largest employer in its local area, with 4,500 employees, attracting and retaining new talent is critical for Sandwell Metropolitan Borough Council. The need to do that effectively in an environment with increasing constraint around pay and reward led the HR team to put in place a new benefits proposition which could support the employer of choice objectives of the council effectively going forward.

Richard Luckman, service manager for HR, said: “There was a clear need for us to introduce a comprehensive new reward package which met the needs of the organisation and was meaningful for the people who come to work for us. It also had to give a significant return on investment. Our programme shows that by taking a different approach to developing your reward proposition there is the opportunity to come up with a creative solution which supports employer, employee and the wider community.”

Richard and his team set out four objectives for the new proposition: it had to provide a way of offering non-monetary reward for employees; it needed to support motivation, engagement and productivity; it had to support the need to attract and keep talented people, supporting their wellbeing; it had to save money while supporting local prosperity.

To deliver on this, the council developed a comprehensive new benefits offering which it made available to all its employees through a new single reward platform.

The new proposition included a blend of benefits which allowed employees to make savings on a range of everyday living expenses such as childcare and supermarket shopping as well as the ability to save on the big ticket tech items like tablets and computers through a technology purchase scheme. It also gave access to a range of discounts in the local community and benefits which support environmentally friendly travel such as a cycle-to-work scheme and a green car purchase scheme. The scheme was based on insight from employees about what they wanted and valued most.

As well as offering benefits to employees, the money saved through the scheme – over £100,000 since launch – has been reinvested in initiatives which support the development of talent the council needs for the future. Its Talent Connect Programme supports future management and leadership development; a separate initiative called ‘the Jobs Promise’, which supports the Council’s goal of right person, right place, right time, has created a more transparent internal jobs market in order to increase job mobility within the council and reduce hiring costs.

Caroline Nugent is President of the PPMA and Director of HR & OD at oneSource, London Boroughs of Havering & Newham.

Photo by Bethany Legg on Unsplash