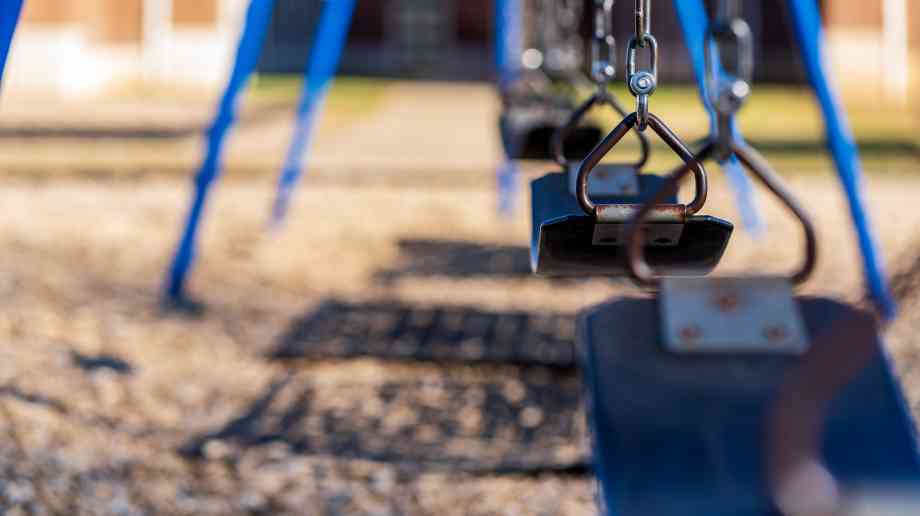 Mark Hardy, chair of the Association of Play Industries, looks at the increasing importance of playgrounds in connecting communities and creating active environments for children as they return to a more familiar school/home balance

In this extraordinary pandemic, alongside the tragedy of lost lives and livelihoods, there has also been a groundswell of appreciation for those public services we took for granted and a reappraisal of what essential really means. The outdoor, public spaces that we all share such parks and playgrounds, became lifelines in terms of our physical and mental health.

When public playgrounds were closed in the first lockdown, it brought their essential status sharply into focus. Because the majority of UK children live in urban areas and one in eight households have no outdoor space, playground closures left millions with nowhere to play. Those from disadvantaged backgrounds and those with no gardens were the most affected and many families were plunged into despair.

Children face perpetual lockdown
Children were being driven indoors long before Covid-19. The combined effects of the widespread closure of play spaces in recent years and the toxic lure of screens and technology, mean that children were spending increasing amounts of their time indoors, sedentary and alone.

The API’s report - A Movement for Movement - showed for the first time a strong link between recreational screen time and children’s inactivity. Children are spending their free hours on screens instead of playing outside. Lockdown has profoundly compounded this effect; children’s education and recreation took place online for months on end and could prove a hard habit to break.

A rare opportunity
The unique pause that lockdown presented us with also provides a rare opportunity to transform our children’s lives through the power of outdoor play. By re-imagining our public spaces, we can reverse the alarming decline in the number of public play spaces which has quietly been taking place.

We must put children at the heart of recovery. Playground closures are nothing short of catastrophic for children’s mental health, fitness, development and overall well-being. If we continue to fail to view communities from the perspective of children there will be more and more closed, neglected and often dangerous environments where there once stood a precious play space created exclusively with children in mind.

Play is exercise
For far too long, play has been overlooked by government. Their initial roadmap out of lockdown took adults’ need for outdoor exercise into account but failed to include children’s outdoor play. Unlike most other European nations, they ignored the fact that for children, play is exercise. The UK urgently needs a centrally funded, national network of sustainable public play spaces and for play to rise to the top of the government’s agenda: any strategy to improve the mental and physical health of children which fails to prioritise play is doomed to fail.

The British Children’s Play Survey was conducted with a nationally representative sample of 1919 adult respondents who had a child aged five-11 years. The survey asked parents in April 2020 to respond about normal life before Covid-19 restrictions.

Away from home and in the garden, playgrounds are the most popular spaces for outdoor play at least once a week, closely followed by green spaces, and they are also the third most adventurous place for children’s play.

Professor Helen Dodd, the paper’s lead author, said: “We can see that playgrounds and green areas are critical spaces for children’s play, particularly outdoor, adventurous play. It is therefore crucial that all children have access to spaces like these for their development and well-being. Providing the spaces is not enough though, urban planning must take into account how children and families will travel to and access these spaces and they need to be engaging and interesting places for children’s play.”

Uniting the Movement
Sport England’s new 10-year vision – Uniting the Movement - has the potential to seize the moment and transform Britain’s public spaces for the benefit of the nation’s mental and physical health. It is vital that we now come together as a nation to ensure that everyone has equal access to the benefits of exercise and for children this means outdoor play.

The strategy’s focus on tackling and preventing inequality is particularly welcome: community playgrounds are great levellers as open-to-all, free-to-access public spaces in which all children can play freely and safely.

5 Big Issues
Sport England’s plan is to focus on 5 Big Issues – Recover and reinvent; Connecting communities; Positive experiences for children and young people; Connecting with health and wellbeing and active environments. Play has an integral role in this:

Play Must Stay
When outdoor play (away from the home) disappeared due to government restrictions last year, the effect on families was devastating. But many families were already experiencing something similar. The API’s pre-Covid survey of over 1100 mums and dads via Mumsnet, the UK’s biggest website for parents, revealed just how central playgrounds are to the health and wellbeing of their children and how great the impact is when a playground is lost.

A national crisis
There is a national crisis going on all around us. The savings made now in cutting play budgets are a false economy as the decline in community playgrounds is a significant factor in creating a generation of children with obesity and mental health problems. The first and most basic step which has to take place is to provide abundant local, accessible, high-quality play spaces on a national scale and get children moving again.