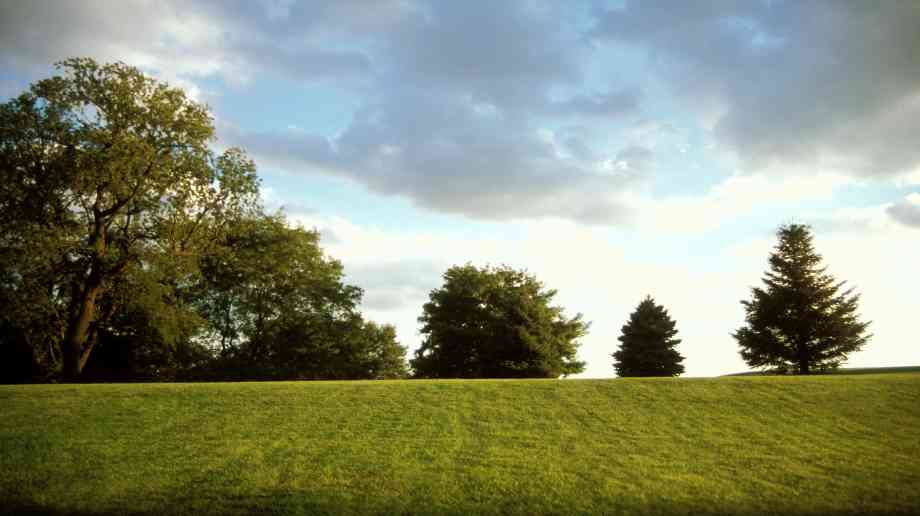 Parks are at a tipping point

Is the significant impact parks and green spaces have on public health recognised in funding? Mark Camley, chair of The Parks Alliance, answers the question for Government Business

The publication of the recent Heritage Lottery Fund (HLF) report on the 'State of UK Public Parks 2016' is another significant moment for the 27,000 parks across the country. The report has found that the number of people using parks is increasing but that the funding they receive is reducing. This is creating a major crisis for our parks.

The report found that: visits are increasing - half of us visit a park every month; funding has reduced and is forecast to reduce further; cuts are disproportionately higher than other services; and deprived areas are suffering more than other areas.

The benefits are many, and include: boosting the local economy through attracting businesses and tourists; improving mental and physical health; offsetting pollution and flood risks; encouraging volunteering and community cohesion; and providing an urban habitat for the UK’s wildlife.

Mounting challenges
People love parks - we know that instinctively, but the HLF’s report once again spells it out. Over half the UK population regularly use their local park, yet the challenge of managing our parks and green spaces is increasing as a result of the continued reduction in funding and the loss of staff and skills. Despite their value, their management is given a very low priority.

We all have to find a solution now before the improvements made over the past 20 years are lost and our parks, once again, go into decline and become places that require significant investment. There is a need to improve and monitor improvement in parks, which is why the Parks Alliance would like to see a national measure of quality using the Green Flag Award standard, with an annual update. Local authorities should then adopt and monitor this national measure.

Local authorities, voluntary groups and contractors have done an excellent job of offsetting significant budget reductions by finding new solutions. But how long can this continue and has this meant that the full crisis facing parks has gone unnoticed? We at the Alliance would argue it is an invisible crisis and that the impact of cuts may not be fully apparent for another two, three, or five years. However the sector is at a tipping point, with a high percentage of park managers having left the sector leading to a degradation of the skills base. Of those remaining, some 95 per cent expect cuts to their budget over the next three years. This is simply unsustainable.

The recent story of a local park charging participants for a park run, for example, exercised criticism and ire in many. Most sport happens in parks but almost all of this sport is hosted by parks without any charge. But all the furore missed the bigger issue - at heart this is about the funding and the future of our parks.

Acting quickly
Parks have been struggling with a new funding model for years and have found no closure, nor clarity. Maybe now it is time to do things differently. We accept there is no ‘silver bullet’ solution but we all need to reassess how we think about space, who uses that space and for what purpose, when we think about what parks can offer. We at the Alliance have always argued that the people that manage and run our parks should try new business models and be brave enough to accept that some might not work, but we need to fail fast, fail forward. But we cannot act alone.

Parks are the nation’s sports and playgrounds. We all love and use parks for our own pastimes and pleasures and they are at the heart of British culture. But is the significant impact parks and green spaces have on public health recognised in funding? We would argue that it is not.

We all know parks have a beneficial effect on our lives, so we need to act on this now. A make do and mend approach will not work. The government and local authorities need to recognise the benefits of parks and green spaces, including on health, and fund them appropriately.

All of us who use and love parks need to work together to protect and improve the greenspace for ourselves and future generations. This is the challenge, but will government pick up the gauntlet? 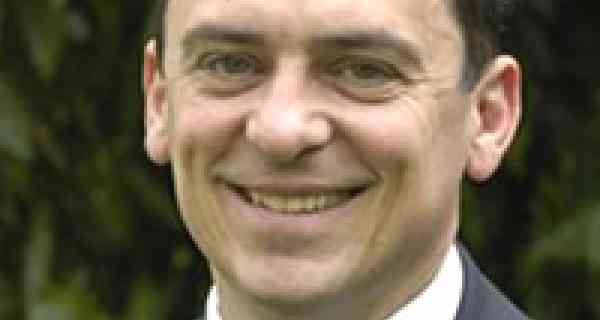