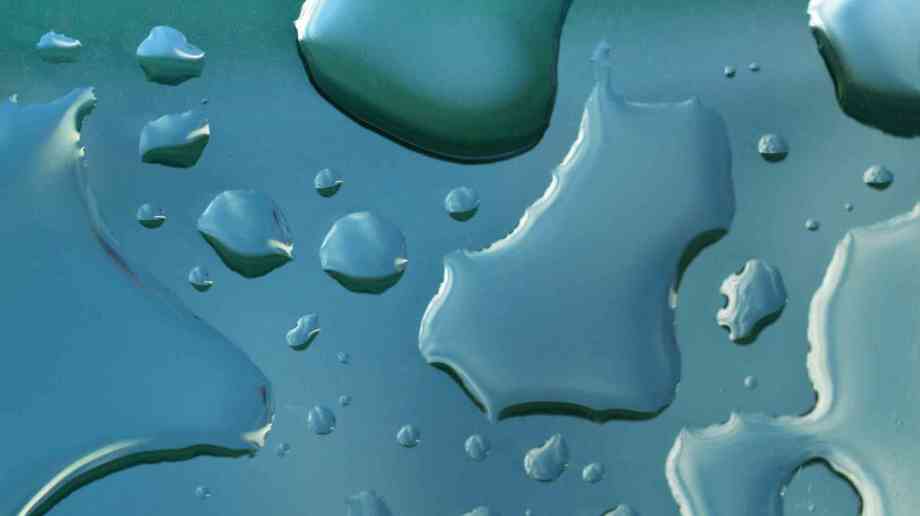 Keeping Cumbria’s head above the water

Floods during the winter of 2015-16 devastated communities across the North West of England. Government Business looks at what’s being done to prevent future problems in one of the hardest hit areas, Cumbria.

Storm Eva and Storm Desmond contributed to the flooding of around 16,000 homes across England during the Winter of 2015‑16. More than 70 flood warnings were issued following Storm Desmond in early December, with a further 100 issued as Storm Eva further compounded the problem, in one of the wettest December’s ever recorded. Heavy rainfall and high river levels led to huge impacts across the North West of England, with Cumbria standing as one of the worst hit areas.

Three complete river systems – the Eden, the Derwent and the Kent – flooded simultaneously, impacting over 6,000 homes and businesses across Kendal, Carlisle, Appleby, Keswick and Cockermouth, as well as dozens of outlying villages. The floods damaged 100 bridges, including significant damage to Pooley Bridge and Eamont Bridge, as well destroying the A591.

In the wake of the damage, the government has spent over £150 million to support recovery in Cumbria over the last six months, which has contributed to infrastructure repairs, direct payments to flooded households and businesses and removing debris and gravel.

Now that the Pooley and Eamont Bridges have been reopened, along with the A591 being rebuilt, the government is now looking towards the future, taking steps to better prepare Cumbria for future floods.

The Cumbria Flood Action Plan has been presented by Floods Minister Rory Stewart and sets out how £72 million of government funding will be used to better protect 4,300 homes in the short term, as well as long term actions to develop better ways of managing rivers across the area.

What’s been done so far
Since the flooding, the Environment Agency has looked to quickly respond to the damage and begin repairs to get Cumbria back on its feet. So far over 3,300 raised defences and been inspected. Repairs have been completed on 75 per cent of the 159 flood defences damaged by Storm Desmond, with all remaining defences scheduled to be repaired by Autumn 2016.

Work has been carried out to improve 91 drains, rebuild seven walls and repair three bridges. Additionally, Highways England has used 2,500 tonnes of concrete to rebuild 44,000 square metres of the A591, thanks to £10 million worth of investment. By Winter 2016, a further 25,000 tonnes of gravel and debris is scheduled to be removed, bringing the total to 70,000. The government has also pledged to make available national supplies of up to 250 water pumps and 500,000 additional sand bags for temporary defences.

Over £1 million is also set to be spent by the end of the year to ensure that existing flood defences are well maintained, including over 50km of walls and embankments, with the aim of Cumbria being fully operationally prepared for Winter.

As part of the £150 million already spent, £20.6 million has been made available to Cumbria County Council to distribute through its Community and Business Recovery Scheme, as payments to flooded households, businesses and resilience measures in flooded properties, as well £5.5 million to provide council tax and business rate relief for flooded properties.

Long term solutions
Moving into 2017, a total of £72 million will be invested to better protect at least 4,300 homes by 2021, which the Environment Agency says will pave the way for a new approach to protecting homes, businesses and the local economy against flooding.

In order to respond to the enormity of the flooding, the Environment Agency has said it is taking a ‘comprehensive and detailed approach’, for which it has grouped actions in five key themes. The first theme is ‘strengthening defences’. In addition to the immediate action taken to repair and strengthen infrastructure, the Flood Action Plan sets out that the Environment Agency will continue to review the risks to locally critical roads, railways, water and power supplies and take actions to protect them.

The second is ‘upstream management’. This is critical to long term prevention of flooding and will see the Environment Agency work with farmers, landowners, communities and organisations,such as United Utilities and The Rivers Trust, to identify how to use and manage the landscape to slow the flow of water and reduce peak river levels. The Environment Agency has said it will use land management techniques such as soil aeration, bunds, leaky dams, woodland creation and river restoration to absorb water and slow the flow in locations across Cumbria.

At least 350 hectares of high priority peatland is also scheduled to be restored to absorb water upstream of communities and natural flood storage areas are planned upstream of Gamblesby, Cumrew and Stockdalewath. ‘Maintenance’ is another key theme, which encompasses the work already underway to repair damaged flood defences and remove over 70,000 tonnes of gravel and debris from local rivers and streams. The Environment Agency has also said that it will update its routine maintenance activities, as well as support local communities to carry out they own maintenance work.

The fourth theme is ‘resilience’ and the Environment Agency will look to ensure that people and property are as prepared as possible for potential floods by establishing a network for community flood action groups to share learning and ideas. Seven new flood warnings have also been created, taking the total to 72 areas, covering 6,500 properties across Cumbria, and local authorities are updating local spatial plans so that inappropriate development is avoided.

Finally, ‘Water Level Management Boards’ will be established to manage areas of special drainage needs. These are locally run public bodies that will work to manage water levels for the benefit of the local economy, environment and the community, with proposals being developed for new boards in the Lyth Valley and Waver Wampool.
Eden

Key actions to tackle future flooding have been set out across the three main catchments – the Eden, the Derwent and the Kent and Leven. In the Eden catchment up to £25 million will be invested in projects in and upstream of Carlisle, which was one of the worst hit areas.

Full details of the plans for Carlisle have not yet been confirmed, but further details are expected by November 2016, with the full business case to be completed by September 2017.

£6.5 million has been earmarked for Appleby, Eamont Bridge, Wigton, Pooley Bridge, Rickerby Park and Gamblesby, which will provide protection to over 500 homes.

A flood risk modelling competition is also scheduled to take place by Autumn 2016, to encourage development of integrated solutions, with community led flood and land management projects in Patterdale, Glenridding and Stockdalewath expected to be launched by the end of the summer.

Carlisle City Council and local flood action groups are set to develop a Carlisle flood plan, with a strategic risk assessment for the development area of Carlisle South expected by early 2017.

Derwent
£4.6 million of funding has been allocated to projects within the Derwent catchment, increasing the flood protection in Flimby, Maryport, Braithwaite and Keswick. Works are expected to be completed at Penrith Road in Keswick by March 2020, with the restoration of rivers and floodplains above Cockermouth and Workington expected to be finished by 2021.

A community-led flood and land management pilot project in Braithwaite is also expected to be launched by the end of summer, with the removal of gravel from the Derwent in Workington and Cockermouth to be finished by September 2016.

Kent and Leven
£24.3 million will be spent on projects in the Kent and Leven catchments, which will better protect Kendal, Burneside, Staveley and Carrus Green. The bridge at Staveley is set to be replaced by Summer 2017, as well as proposals for river and peat restoration to slow the flow in the Kentmere, River Gowan, Longsleddale, River Mint and River Sprint catchments.

The Kendal town centre development masterplan is also set to be developed by November 2016, with a community‑led flood and land management pilot project in Staveley to launch by Summer 2016. The Environment Agency will also investigate whether the redundant Birds Park reservoir could be used to reduce flood risk downstream in kendal by March 2017.

The Environment Agency has said that it wants the Cumbria Flood Action Plan to be a ‘living document’, and so will continue to develop it further, with an interactive version expected to be launched in autumn 2016.

It is encouraging local communities and organisations to share specific, localised information on catchment management and steps taken to make home, communities and businesses more resilient to flooding, and residents are encouraged to share knowledge and suggestions by emailing CumbriaFloodsPartner@environment-agency.gov.uk.