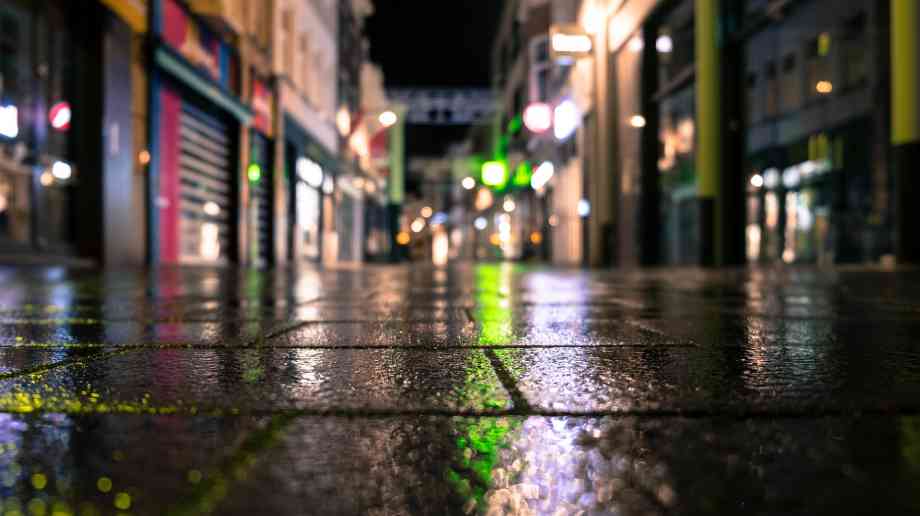 Investing in hospitality to boost our high streets

UKHospitality has repeatedly called on councils to change their approach to hospitality by acting more proactively in a spirit of cooperation. Kate Nicholls, chief executive of UKHospitality, explains why

The problems currently being faced by high streets have been well documented. The issue is acute, approaching something of an existential crisis, and is being felt in every region of the UK. This is nothing new. Businesses have been bemoaning a lack of support, increasingly difficult trading conditions and a dwindling customer-base increasingly drawn to online options, for years now.

The government published its report on the Portas Review into the future of high streets in 2011, but you would be forgiven for thinking it was 20 years ago. The report highlighted the importance of the UK’s high streets and made a series of recommendations aimed at driving investment and growth across towns and cities in a move that would effectively save and reinvent the high street. Although the government stressed there would be no quick fix, eight years on it is hard to find positive outcomes from the scheme: businesses on the high street continue to be hit be increasing costs and, although some have shown great ingenuity in evolving to meet the challenge, many have unfortunately failed.

Thriving hospitality, thriving high streets
Hospitality is not immune by any means. A cursory glance at the news over the past couple of years – even the past few weeks - shows difficult conditions in sub-sectors such as casual dining with some high profile victims. On high streets across the UK, hospitality plays an integral role. A thriving hospitality sector is good news for the high street, wherever you are, and it contributes socially as well as economically. Hospitality venues do not just provide jobs and investment in communities – although they certainly do that – they also provide places for us to relax and enjoy ourselves. They are simultaneously meeting places, refuges and sources of inspiration where people congregate to enjoy themselves. If hospitality is thriving, then other high street businesses tend to thrive also, and vice versa. If hospitality is not the keystone to success on the high street then it is certainly a crucial element.

Although our sector is such an asset on the high street, too often we feel it is viewed as a burden, or worse, a cash cow by some local policy-makers. Local Authorities should be encouraged to ensure the sector is at the heart of their plans to boost investment in high streets. Too often we have seen councils seemingly at odds with hospitality businesses: looking to strangle trade with additional taxes or by restricting licences. UKHospitality has repeatedly called on councils to change their approach to hospitality by acting more proactively in a spirit of cooperation.

The Future High Streets Fund
Recently, we have had some potentially good news for high streets that could foster a more mutually beneficial way of working between businesses and councils. It could also, perhaps, begin to kick start some of the work that the government’s Portas scheme never really managed. Local authorities have been invited to bid for a share of a £675 million pot, the Future High Streets Fund, which can be used to help revive and rejuvenate their high streets.

Our hope is that councils receiving the money put hospitality businesses front and centre of plans to boost high street businesses. UKHospitality has repeatedly called on councils to change their approach to hospitality by acting more proactively in a spirit of cooperation. The Future High Streets Fund is a great opportunity, not only to support local businesses, but to underline a commitment to supporting a valuable hospitality sector. For the money to have the maximum effect in supporting businesses, it is crucial that councils have immediate and unconditional access to the funds.

Likewise, any funds that are made available to councils need to be offered to businesses without preconditions. Recently, we saw a local authority attempt to impose conditions on pubs looking to access business rates relief to which they were entitled by linking the relief to a totally unrelated council-driven healthy eating campaign. The imposition ran completely counter to the spirit in which the relief was offered by the government. Such a move not only places another burden upon businesses, it is plainly an example of unfairly attempting to force a round peg into a square hole.

Business and local authorities need speedy access to the funds otherwise efforts to spearhead regeneration of high streets could stall before they get underway in earnest. Our hope is that successful councils offer the money speedily and without preconditions. That way, lively and vibrant hospitality businesses in their regions can continue to innovate and support their communities.

Council financial crisis
The scale of the problems being faced by high streets have been magnified recently. A report by the BBC identified an acute funding crisis for councils in England. Worryingly, the report stated that 11 councils might actually run out of money altogether within four years. Incidentally, this acute funding crisis is also what we heard in in the evidence put to the Tourism APPG’s inquiry into the pros and cons of a tourist tax. Many local authorities are facing a significant lack of funds, which could potentially be a significant problem for businesses, particularly those in hospitality.

With cash in short supply for councils, there is a very real risk that some will resort to increasingly desperate measures to drum up some money. That means there is a distinct possibility that businesses, including hospitality businesses, could well end up bearing yet another financial burden as councils look to ease theirs. Hard-pressed councils staring into a financial black hole are going to look upon measures such as the tourist tax increasingly favourably, with little motive to first consider any potential pitfalls and negative longer-term consequences and strangling of investment that might result from the introduction of new taxes. Economic modelling suggests that receipts from a tourist tax would be significantly dwarfed by the consequent loss in tourism spend – it really would be a case of killing the golden goose.

Clearly, some local authorities are in a tricky situation and, when funding from central government is drying up, they need support balancing their books. It cannot, however, be the case that businesses, least of all high street businesses already facing a crisis of their own, should be called upon to take the additional fiscal strain. The fact is, many businesses will be unable to swallow the additional cost. Some will be forced to pass them onto their customers, which will be self-defeating and will surely only harm the attractiveness of high streets. Some may find themselves out of business altogether if further financial pressures are heaped on them.

Hospitality venues can contribute enormously and provide their regions with very welcome financials boosts. But only when they are sufficiently supported, not when they are squeezed.