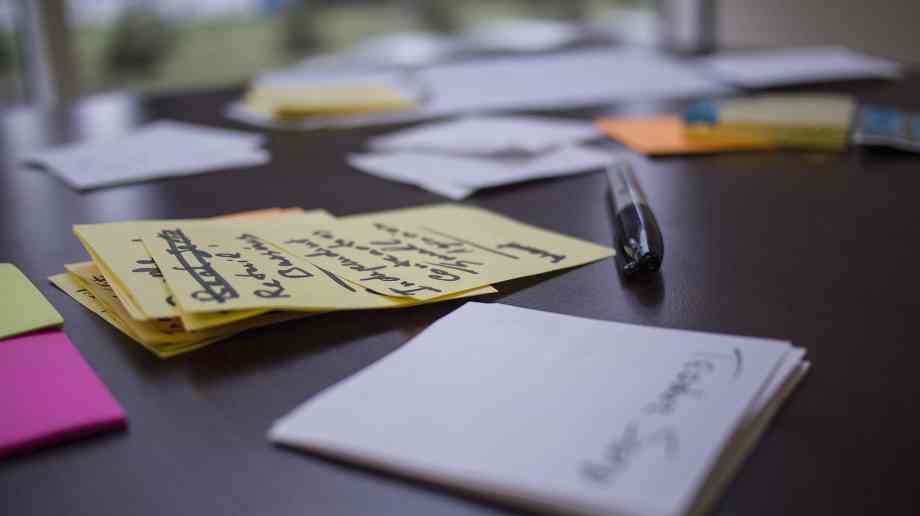 Insight and evidence in a time of uncertainty

Evidence matters. It is critical for decision making at every level of public life – building strategy, underpinning judgements and reducing risk. The market and social research sector is the primary source for that evidence, providing all public organisations and branches of government with valuable insight into its citizens, their behaviour and motivations.

Detailed data and strong evidence, coupled with real insight, have traditionally identified where hospitals, schools and immigration services are most needed. Research has advised us how best to get people from A to B sustainably and how to keep them safe. It is about people’s lives, their choices and their opportunities – and so, considering its potential societal impact, the quality, relevance and ethical collection of that evidence is paramount.

In the context of the coronavirus outbreak, research’s importance is multiplying exponentially. In a Covid-19 society, government and business need a range of evidence and insight to help unpick the complex and wide-ranging impact the pandemic is having on every aspect of society. It will be equally important once the crisis is over to determine how society, government and business has changed and evolved as a result of Covid-19 – what public behaviours and attitudes have been unaffected as well as which have altered. Certainly, it will be critical that any research conducted, whatever methodology is used, is of a high standard, especially as responses are likely to be nuanced and complicated.

The precedents are good. It is very encouraging to report that historically the public sector has a strong track record for embracing high-quality and wide-ranging in-depth research to improve its services, streamline systems and tackle complex issues, including some that still face society today. The UK market research sector leads the world. At MRS (Market Research Society), the UK’s professional body for research, insight and analytics, we regulate standards and promote best practice through our MRS Code of Conduct, a mark of research excellence.

Work with an MRS accredited researcher and research supplier and not only will you have access to advice from the MRS Standards Team, but you are also guaranteed a level of methodological and ethical rigour essential in standing up to the scrutiny that public bodies are subject to.

So, whilst we face some significant challenges, policy-makers and decision takers can look to some recent examples from government and public sector organisations that demonstrate the value research brings to society’s leaders.

Saving lives through education
It’s stating the obvious that, alongside efforts around prevention and regulatory fire safety work, one of the London Fire Brigade’s (LFB) main objectives is responding to emergencies and saving lives by extinguishing fires. The statistics in how it responds to each incident and the success of that response speak for themselves. Harder to measure, however, is how many fires the LFB prevents from happening in the first place.

Reducing the number of fires saves lives, but it also helps manage budgets and generates efficiencies, so it makes sense to focus on the largest causes of fires in the capital (fires caused by cooking) and fire casualties (fires caused by smoking). Raising awareness of this through education is more efficient financially than full teams responding to emergency calls – as well as being far less dangerous to human life.

The challenge for the LFB was how to identify the places across the capital most at risk of kitchen fires so that preventative education could be targeted where it was needed most. The LFB insight team analysed publicly available social demographic data and found that postcodes with greater deprivation, and other associated factors, have a disproportionately higher number of fires. As such, the LFB were able to target these locations for proactive educational visits.

The result has been a 25 per cent drop in residential fires since 2009. However, the task remained to refine this approach so that educational visits can be targeted towards at-risk properties rather than at-risk postcodes.

A 2018 project sought to do this, using a tree-based predictive analytics model to turn six datasets, including only the most recent statistics about historical fires from the LFB, demographics from Experian and energy performance certificates from GeoPlace, into workable information about where future fires are expected to occur. The data from this model, which continues to be developed by the LFB, has since become a key part of targeting strategy – saving lives by preventing fires before they’ve even happened.

Early diagnosis relieves pressure on NHS
The pressure on the NHS has been dominating headlines since the Covid-19 outbreak hit the UK.  Yet that pressure is constant and so the NHS is always looking for ways to drive prevention over treatment. A good example of how the public sector’s use of research achieved this can be found in Public Health England’s (PHE) Be Clear on Cancer campaign. Launched in January 2011, the campaign had started to improve the public’s awareness of cancer and its symptoms and had achieved some impact by encouraging people to go to their GP sooner. Early diagnosis improves survival rates, reduces the invasiveness of the treatment and lessens pressures on NHS services.  But, after 8 years of Be Clear on Cancer, the numbers of patients presenting themselves to their GP with early symptoms had actually dropped.

Using a combination of digital forensics and semiotics, cultural strategy researchers at agency, Flamingo, discovered that cultural attitudes and perceptions were strongly at play.  The world of cancer – particularly in the media, television and film – is presented as a swing between two extremes: a terminal diagnosis at one end and being healthy at the other. This means people fear the worst and are inclined to avoid finding out whether they have cancer in the first place, even if they spot the initial symptoms.

By harnessing this insight, PHE was able to adjust its language and messaging for future campaigns and communicate cancer in a balanced way as an ongoing, multifaceted experience – what researchers called the ‘spine’. This enabled PHE to cut through those emotional barriers and make a real impact, with the new campaign being put at the heart of the NHS’ Long Term Plan to diagnose three in four cancers at an earlier stage (currently it is around two in four).

As well as underpinning a marketing strategy, the project is a good example of how research can open up dialogue on a topic people find it hard to speak about. It helped medical practitioners understand their patients better – meaning they could adjust their approach to consultations, empathise with people and allay their fears. 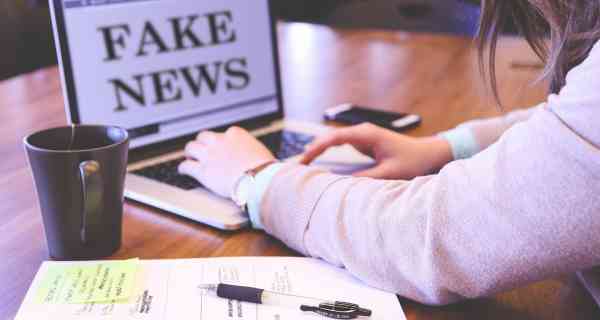 Debunking fake news
Across the globe, the concept of fake news has dominated policy discussions in recent years with individuals of all political colours levying accusations of misinformation at their opposition.  Increasingly society is aware that it should approach information found online and on social media from a place of scepticism. But what impact does this have on trust in elected officials and the decisions they make on behalf of their citizens?

To understand that, it’s first important to understand how and why fake news spreads. That’s exactly what a project from BBC World Service set out to do – putting the voice of ordinary citizens at the heart of an approach that used a combination of digital network analysis, ethnographic interviews and messages drawn (with their permission) from respondents’ WhatsApp chats. The initiative identified six conditions necessary for the spread of false information, including the news environment, psychological attributes, and sharing strategies on platforms. The project also demonstrated the differing motivations of ordinary citizens across the world in sharing fake news: from cementing national identities in India to a sense of civic duty in Nigeria and Kenya.

The findings are valuable insight for governments and public sector officials into the behaviours of their citizens, providing details on how they can cut through the noise and communicate an evidence-based approach and engender trust with the public. The report, which achieved news coverage across the world, also put greater pressure on private companies to combat the spread of disinformation with both Facebook and Twitter recently announcing measures to either identify or stop fake news.

Now more than ever
At a time when the way we operate as a society has been turned on its head by Covid-19 and where public sector budgets will come under ever increasing amounts of scrutiny, it is crucial we continue to make the case for research. Spending on market and social research means investing in intellectual capital, unlocking untapped assets and saving public organisations money in the long term.

Perhaps most importantly of all, to action the findings of research, insight teams need to have the ear of leadership and be imbedded at the heart of organisations as critical to decision making. That is why it is essential to continue to attract the best talent from around the world into a sector that is already worth £5.078 billion to the UK economy.
Insight and data alone are not enough without a layer of human intelligence. In the uncertain days, weeks and months that lie ahead, it is true that every organisation will need reliable data and strong evidence but it will need to be underpinned by the intelligent insight that social and market researchers can deliver to guide its policies and critical decisions.

Glossary of terms
Data analytics: the science of analysing raw data to make conclusions that would otherwise be lost in the mass of information.

Digital forensics: the process of uncovering and interpreting electronic data – the aim of digital forensics is to preserve any evidence in its most original form while performing a structured investigation by collecting, identifying and validating the digital information.

Ethnographic: the study and systemic recording of human cultures.

Predictive analytics: a variety of statistical techniques that analyse current and historical facts to make predictions about future or otherwise unknown events.

Semiotics: the study of signs and sign-using behaviour.

Tree-based predictive analytics model: an operation that splits a data set into a number of branch-like segments to map initial observations about an item to conclusions about its value.  Unlike many other models, they record non-linear relationships as well as linear ones.