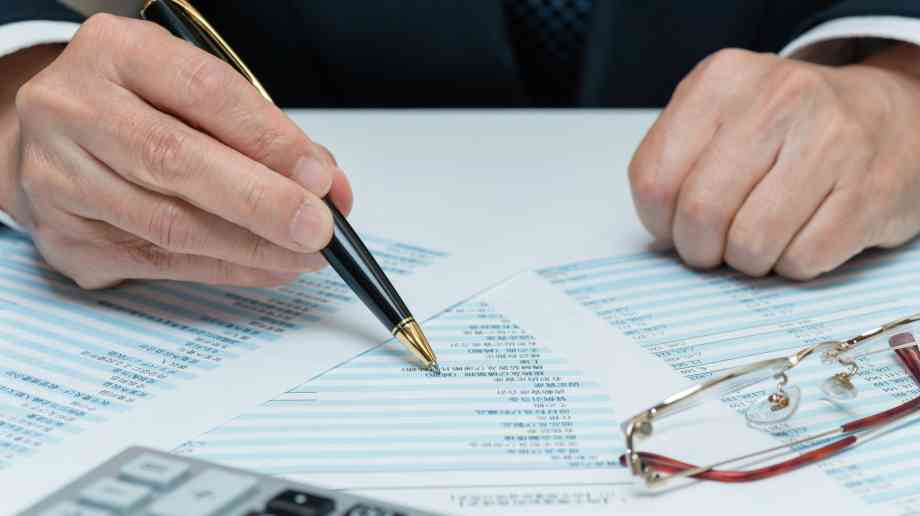 The revised Local Government Counter Fraud and Corruption Strategy is designed to help local authorities tackle fraud and corruption in their areas, which is estimated to cost councils around £2.1 billion a year. This is a significant cost, especially in the face of tightening local authority budgets, and so the Chartered Institute of Public Finance and Accountancy (CIPFA) Counter Fraud Centre has worked with the Department for Communities and Local Government to set out a number of key steps to reduce the impact.

Fighting Fraud and Corruption Locally is a strategy aimed at council leaders, chief executives, finance directors, and all those charged with governance in local authorities, with the aim of supporting them to better understand fraud risk and more effectively prevent fraud, through greater use of technology, better information sharing and more efficient use of resources.

The strategy is the result of an intensive period of research, surveys, face-to-face meetings and workshops and has been developed in collaboration with local authorities and key stakeholders across the counter fraud landscape. Fighting Fraud and Corruption Locally replaces the Fighting Fraud Locally strategy, which was released in 2011. As Cllr Clair Kober of the Local Government Association (LGA) noted in her foreword to the new strategy, the landscape has changed considerably for local government since 2011, with significant funding cuts of up to 40 per cent necessitating increased innovation among local authorities.

Marcus Jones, Minister for Local Government, has echoed these sentiments, saying that tackling fraud must be a priority ’at a time when every penny should be invested in delivering high quality services to local people’.

True costs
The Audit Commission’s annual report in October 2014 found a 400 per cent increase in Right to Buy fraud in London, and Jones has suggested that the £2.1 billion estimate may be an ‘underestimate of the total cost to local government’.

The strategy highlights a number of key areas where fraud has the biggest impact for local authorities. Procurement fraud reportedly costs around £876 million a year, with housing tenancy fraud costing around £845 million, payroll fraud costing around £154 million and council tax fraud under localised discount schemes thought to be around £133 million.

The report emphasises that the scale of losses for local authorities is ‘significant’ and that it is clear that local government is ‘under attack’ from fraudsters. These figures do not take into account the indirect costs of responding to and dealing with the fraud cases, which means the true cost of fraud could be substantially higher, as Jones suggested.

It also highlights that local government is not ‘immune from organised fraud’, with a number of fraud cases being linked to larger criminal networks. This type of fraud often crosses local authority boundaries and so investigations can become complex and require the deployment of specialist resources.

The ‘Six Cs’
A large portion of the strategy is based around six key themes that emerged from the research conducted, which it calls the ’Six Cs’. These are: culture – creating a culture in which beating fraud and corruption is part of daily business; capability – ensuring that the range of counter fraud measures deployed is appropriate to the range of fraud risks; capacity – deploying the right level of resources to deal with the level of fraud risk; competence – having the right skills and standards; communication – raising awareness, deterring fraudsters, sharing information and celebrating successes; and collaboration – working together across internal and external boundaries with other local authorities and agencies.

Jones believes that an emphasis must be placed on council leaders, chief executives and finance directors to provide local leadership and take action to protect public money and the strategy follows this line of thinking.

The strategy advises elected members, chief executives, finance directors and all those charged with governance to demonstrate explicit commitment to fighting fraud and corruption, visibly promoting the message that fraud and corruption will not be tolerated.

A key element of this is having clear whistle-blowing arrangements so staff understand how to report fraud and corruption. The strategy highlights that staff and clients of local authorities are best positioned to fight fraud and stresses that they must feel supported to do so without fear if recrimination.

Sue Higgins, executive leader of the National Audit Office, said: “Whistleblowing arrangements help to provide employees of public bodies, and users of public services with confidence that wrongdoing or the misuse of public funds can be investigated by an independent and impartial party. This is all the more important where services are subject to considerable change and innovative ways of delivering those services are adopted.”

Understanding the risks
Fighting Fraud and Corruption Locally calls on leaders to take steps to fully assess the risks they face, including an honest appraisal of the resources required to tackle them and whether this can be done locally, or will require the help of neighbouring authorities.

It recommends measuring potential and actual losses on a regular basis in order to understand the scope of the challenge and assess the response required. It stresses that losses due to fraud are not strictly financial, and local government should also assess other adverse impacts, such as damage to reputation and the impact on those most in need of support.

The strategy recommends proactive investment in counter fraud activity, as it almost always more cost-effective to prevent fraud than to suffer losses and investigate after the event. It suggests that local authorities should consider technology to establish identity, check documents and cross check records and use these to control potential employees as well service users.

Another key part of the strategy encourages local authorities to use resources more effectively. This is especially important in the current environment where resources are limited, and local authorities are advised to make efficient use of the correct number of properly skilled counter fraud and corruption staff, ensuring that resources are kept up to date and the response remains proportional to the threat.

A key part of effectively managing resources is through generating economies of scale through collaboration. The strategy highlights that fraudsters do not respect boundaries of any type, and so working with neighbouring local authorities is vital to tackling fraud. Local authorities are advised that working across boundaries will leave them better placed to detect a range of fraudulent activity carried out by individuals and gangs, while sharing resources will also help to mitigate the risks by ensuring that the response remains proportional.

It also advises that local government should collaborate with law enforcement partners better understand the risks of organised and serious fraud, as well as raise awareness of the tactics used by organised criminals. That strategy also advises sharing fraud data where appropriate, as this can help to prevent future cases of fraud.

Technology
The strategy also has a strong emphasis on better utilising technology to counter fraud. It recommends that local authorities take advantage of changes in technology and look at further opportunities to share data to prevent and detect fraud. Technology is available to check the validity if official documents, such as passports, and is also being used to generate intelligence alerts, warning local authorities of fraud risks so that a proportional response can be set in place. The report urges local authorities to continue to invest in these kinds of technology that can prevent fraud and corruption.

It also promotes the sharing of good practice, and advises local authorities to make use of the good practice currently available. Fighting Fraud and Corruption Locally and its companion documents contain a number examples of local authorities who have begun to effectively use technology and manage their data, which can act as a good reference point for local government leaders.