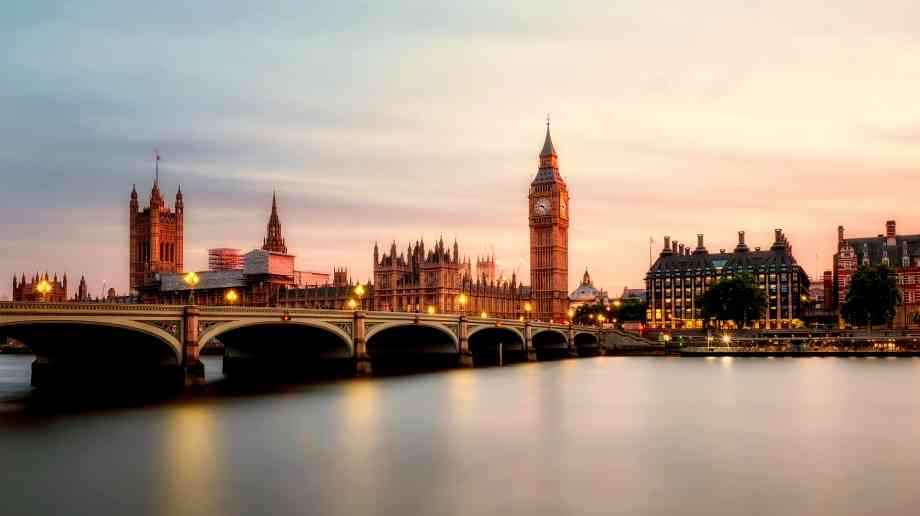 The first focus area we are going to take a look at is Education. 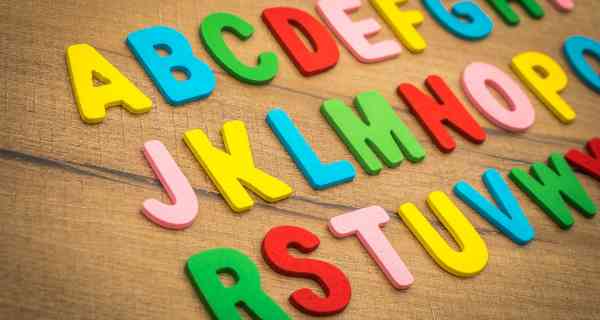 Conservatives
The Tories are increasing school funding by £14 billion, with those areas historically underfunded receiving the greatest increase, meaning that each secondary school pupil will receive a minimum of £5,000 next year, and each primary school pupil will receive £4,000 by 2021-22 meaning that every child has the resources they need for a good education. On top of this, the party has promised £400 million for further education and sixth forms.

The headline for the 2019 manifesto is centred around lifelong learning, with both Rayner and leader Jeremy Corbyn promising to create a national education service, providing all children and adults free education for life. This includes £3 billion to help adults in England retrain, which includes giving every adult a free entitlement to six years of study for qualifications at level four to six (undergraduate degrees or equivalent vocational courses). This means that any adult without A-level or equivalent qualifications would be able to study for them for free at college, with maintenance grants available for those on low incomes.

Labour has also pledged to fund 30 hours’ free childcare for all two to four-year-olds, with £1 billion for 1,000 new early years Sure Start centres. This is alongside more traditional Labour standpoints on abolishing university tuition fees and reintroducing maintenance grants, providing free school meals to all primary school children and reducing class sizes to under 30 for all five, six, and seven-year-olds.

Liberal Democrats
The Liberal Democrats have unveiled plans to give every adult in the UK up to £10,000 to invest in education and training. Marketed as a ‘Skills Wallet’, the manifesto move means that people would be given £4,000 by the government at the age of 25, £3,000 at 40 and a further £3,000 at 55 to guarantee ‘a new era of learning throughout life’.

Further to this, the Lib Dems will ensure free school meals for all primary school children and for all children whose families receive universal credit, and, if successful in the General Election, it will triple the early years pupil premium to £1,000 per year. Jo Swinson’s party have also promised £14.6 billion for 35 hours a week of childcare for all two to four-year-olds, and for working parents from when their children are nine months.

Green Party
As with in previous election campaigns, the Green Party maintains its pledge to scrap university tuition fees and write off existing student debt, a policy which has previously made it popular with the student population. This year, the co-led party will make a stand to abolish Ofsted and restore local authority control over education, and ensure that equality and diversity teaching made mandatory in all schools. As part of this, sex and relationship education will also be mandatory.

The Brexit Party
The Brexit Party focus for the General Election is predominately elsewhere, namely Brexit and voting reform, but Nigel Farage’s party has promised to scrap interest on student loans, labelling the charges as ‘outrageous’ and ‘unfair’. The party has even suggesting reimbursing graduates for ‘historic’ interest payments made on their loans. The Brexit Party has also said that it will abolish the apprenticeship levy and introduce a new scheme, although further details have not been elaborated.

SNP
The Scottish National party is investing £750 million to tackle the attainment gap between pupils from the least and most wealthy backgrounds, with most money going direct to teachers. Reforms will encourage best education practice to be shared around Scotland and give more power to head teachers to decide what works best in their classrooms, essentially giving schools more freedom over the curriculum, funding and staffing.

Additionally, the party aims for a fifth of students entering university to be from the 20 per cent most deprived areas in Scotland by 2030, with the SNP promising to maintain free university tuition at Scottish universities. For the lower age range, the party will expand childcare to 30 hours per week for all three and four-year-olds and vulnerable two-year-olds – saving families over £4,500 per child each year.

Plaid Cymru
Since 2010-11 there has been an eight per cent real terms decrease in spending per pupil and over half of Wales’ secondary schools are in deficit.

Plaid Cymru has placed a new network of specialist vocational education colleges for those aged over 14 in post-compulsory education, as well as promising a new Welsh Child Payment for low income families and free universal childcare for all one-three year olds in Wales. The party of Wales estimates that the introduction of the Welsh Child Payment would lift 50,000 children in Wales out of poverty immediately.

Additionally, as part of Plaid Cymru’s 10-point Action Plan, the party has said that it will make full use of devolved powers over teachers’ work conditions to ensure they are allowed to dedicate their time to teaching and inspiring their pupils, alongside making the profession attractive for potential teachers, raising the societal status of teachers and helping retain staff.

Siân Gwenllian, Plaid Cymru’s Shadow Minister for Education and the Welsh Language, has also said that Plaid Cymru will start the process of introducing a Welsh Education Act within one hundred days of forming a government in 2021.