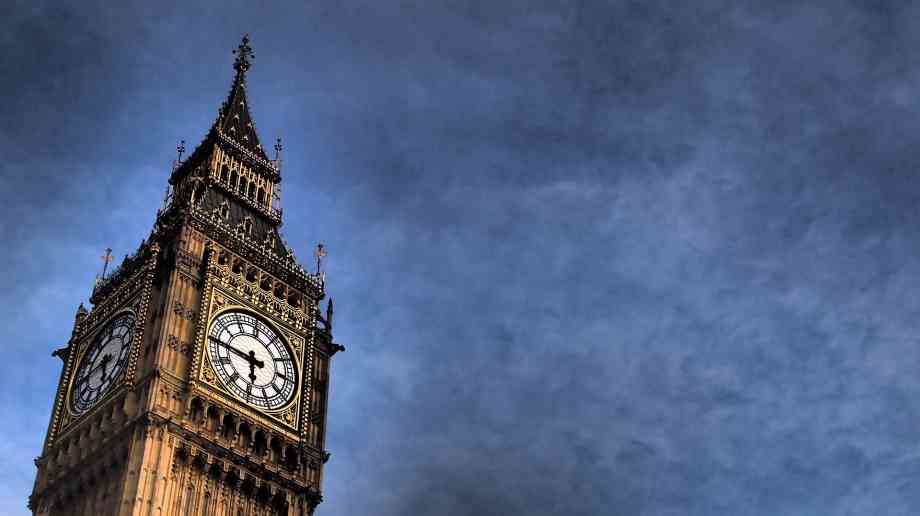 This focus area is taking a look at the Environment. 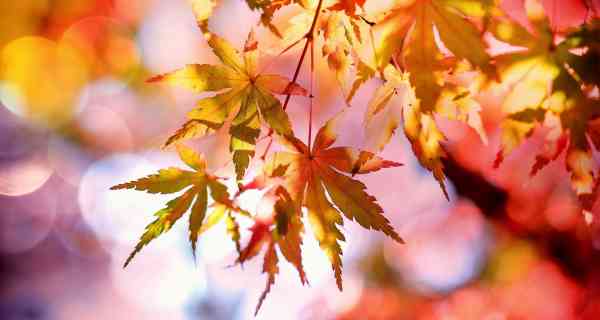 Conservatives
Under the premiership of Theresa May, the Conservative-led government had outlined plans for the UK to achieve net-zero emissions by 2050, a date which has been contested by opposition parties for not being ambitious enough. Under Boris Johnson’s leadership, the Tories have promised to create a new Office for Environmental Protection and create binding targets on air pollution and charges for plastic use.

The Conservative’s have already announced a halt to fracking plans and will seek to plant 30 million trees a year by 2025.

Labour
The environment has formed a key part of Labour’s election manifesto, with Corbyn outlining its fast-track climate strategy in October, with plans to create a carbon-neutral energy system by the 2030s, including enough new solar panels to cover 22,000 football pitches. Having adopted plans to work towards a net-zero carbon economy two decades ahead of the government’s legally binding 2050 target, the plan includes 30 recommendations to tackle emissions from the energy system, including home energy efficiency upgrades such as insulation and double glazing that will focus first on damp homes and areas suffering fuel poverty.

Covering spaces like libraries, community centres and one stop shops, Labour claims that the solar aspect of its Green Industrial Revolution programme will pay for itself in seven years. After 15 years, public facilities are expected to have saved £90 million on their energy bills. Labour has also announced plans to make all new homes zero carbon within three years, in a bid to save people living in new builds £200 a year in energy bills. More recently, Labour has also pledged 320,000 apprenticeships within renewable industries during its first term in office alongside plans to expand use of electric vehicles with interest-free loans for consumers.

Liberal Democrats
Back in October, Jo Swinson signalled her intent to make the environment, along with Brexit, a key priority for the Liberal Democrat’s pitch to voters in a General Election. This stems from new party plans that would see businesses given a legal ‘duty of care’ on environmental and social issues, which could see them prevented from selling goods from deforested areas and force companies to investigate their overseas supply chains. These rules would be valid even if the companies were acting according to the law in the country where deforestation was occurring.

Given recent events, the party has also outlined plans for a £5 billion fund to improve flood defences across the UK, to be paid for through government borrowing, as well as increasing the environment department's budget by £1 billion per year.

Detail has also been given to plans to plant 60 million trees a year by 2025, ensure that all new cars and small vans bought in 2030 are electric and generate 80 per cent of electricity from renewables by 2030. This is all part of spending plans that would see the party spend £20 billion a year for five years to tackle climate change.

Green Party
The Green Party launched its election manifesto with a pledge to reach net zero carbon emissions in the UK by 2030, with the party outlining plans to invest £100 billion a year by 2030 as part of a ‘green new deal’ to tackle climate change - mainly paid for by borrowing. The manifesto also includes promises to build 100,000 new zero carbon homes for social rent each year.

This is in addition to hopes to appoint a ‘carbon chancellor’ to allocate the £100 billion per year they have pledged for tackling the climate emergency. Green Party co-leader Jonathan Bartley said the chancellor will lead a new department and issue an annual carbon budget, heading up the Department for the Green New Deal, while the Treasury will become a new Department for Economic Transformation if the Greens are elected on 12 December.

Another key policy is to phase out petrol and diesel car sales by 2030.

The Brexit Party
Environmental policy is short for the Brexit Party, with Nigel Farage only announcing plans to plant tens of millions of trees across the UK and recycle all waste within the UK. More policies may follow.

SNP
Before the election was announced, the Scottish Government announced plans to reach net-zero greenhouse gas emissions by 2045 at the latest, and to be carbon neutral by 2040, an ambition that the SNP has maintained in its manifesto. Central to this aim if for Hollyrood to phase out the need for new petrol and diesel cars and vans by 2032 and stop ant support for fracking developments in Scotland.

Plaid Cymru
A large part of the Plaid Cymru manifesto is centred around the promise of a Welsh green jobs ‘revolution’, which would see the party invest further in renewables, infrastructure, and digital services, creating tens of thousands of jobs in the process.

Environmental spending in Wales is devolved to the Welsh Assembly, which is next up for election in 2021, but pledges are still worthy of examination given the other party’s promises. Plaid Cymru is seeking to make Wales 100 per cent self-sufficient in renewable electricity by 2035, with a housing programme key to this, with candidates stressing the role of a £3 billion home energy efficiency programme in reaching that target.