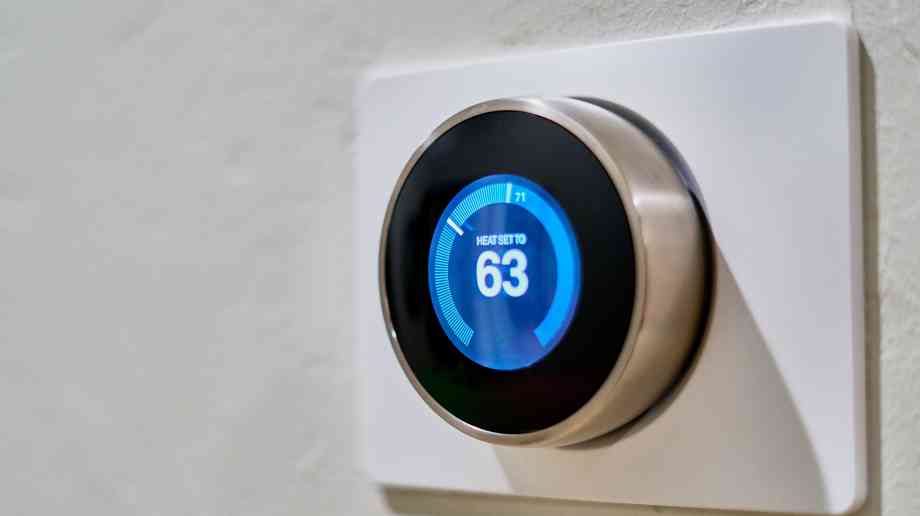 How many times have we heard it said: “If we can put a man on the moon why can’t we solve this?” This well-used phrase applies to fuel poverty in the UK. First some facts. According to the Committee of Fuel Poverty, there are 2.53 million households in England living in fuel poverty; (Scotland, Wales, and Northern Ireland have their own measures). Overall, it’s fair to say that around eight million people across the UK are at any point in time, living in fuel poverty. This number has remained stubbornly high for a number of years, despite promises made to eliminate it.

Fuel poverty isn’t rocket science. It is caused by the interaction of three variables: income levels; the unit price of energy, and the amount of energy consumed. It is also, not necessarily, a static state. You aren’t always in or out of fuel poverty given it is a relative measure. Because circumstances change, households can be vulnerable to fuel poverty, even if they aren’t technically defined as fuel poor. The government, through the Department for Business, Energy & Industrial Strategy (BEIS) understands this and has acknowledged ‘fuel poor churn’, a term used to describe the ever-changing situations people live in. They accept that between 10-12 per cent of all households live in fuel poverty, but they are not the same 10-12 per cent each year.

Before we look at the three variables in detail, a word of warning. One of the consequences of fuel poverty is the real risk of living in a cold home. Doing so raises the risk of respiratory disease taking hold, itself a disproportionate contributor (over 30 per cent) of the 50,000 Excess Winter Deaths in the UK (2017-18). Let’s remember at this point that the UK has the 5th largest economy on earth. This very real health impact, incidentally one of many, is why health bodies are trialling schemes that issue a ‘prescription’ to upgrade a heating system as part of a treatment package – the so-called ‘Boilers on Prescription’ scheme.

When it comes to income levels, on face value, there is little scope for the energy industry to assist. In 2016, EUA published a first of its kind report, Fuel Poverty: A connected solution, in which we explored the determinants of fuel poverty. It goes without saying that low income, living below the poverty line, is the biggest single cause of living in fuel poverty. Solve this problem and we would be nearly home and dry. It’s worth noting at this point, the valuable work of the gas networks in helping consumers obtain the income they are entitled to. Schemes such as the partnership between Cadent’s Affordable Warmth Solutions and Citizens Advice in Coventry has enabled 580 vulnerable households access nearly £820,000 in potential financial assistance. With the acknowledged ‘average fuel poor gap’ at £321 (the reduction in fuel bill that the average fuel poor household needs, in order to not be classed as fuel poor) it’s easy to see how income maximisation helps.

The unit price of energy is something politicians focus on, through policies such as the price freeze and encouraging switching of supplier. Of course, there are merits to both, but in an era when the UK needs to decarbonise and the market mechanism of unit price (with or without a carbon tax) is a means to reduce consumption, the reality is unit prices are only likely to rise not fall. If all other things remain equal, as economists say, that means fuel poverty will get worse over time.

Energy consumption
So we need to look at the third variable, the rate at which we consume energy.

Merely turning down the thermostat isn’t the solution. Making our homes more efficient is. Reducing the rate at which energy is consumed, whilst keeping a home warm, has to be the sensible solution to fuel poverty. This has recently been recognised by the government who propose changing the definition of fuel poverty to include the metric ‘low efficiency’ rather than ‘high cost’ to go alongside low income levels. The Committee on Fuel Poverty rightly supported tackling the least energy efficient homes as a priority, suggesting that households in F or G rated properties face an average fuel poverty gap in excess of £1,000 a year, three times the overall average. Exploring how we can improve efficiency, and decarbonise, is the challenge for policymakers. But I’m happy to share some thoughts on this.

EUA’s report examined other ‘characteristics’ associated with fuel poverty to assess their impact.
People living in homes with uninsulated solid walls are twice as likely to be fuel poor. Loft and cavity wall insulation are both obvious ways to reduce heat loss from a home, aiding efficient energy usage and keeping bills lower than they would be. So schemes like ECO and many others before, have made economic sense and both have relatively short paybacks. But installing solid wall insulation is expensive. It is certainly unaffordable for the fuel poor and has a poor economic payback.

To get some perspective on these measures, we considered the impact on a home with electricity storage radiators compared to a condensing gas boiler, across a range of energy usage. Even at low levels of annual consumption, 10,000 kWhs, loft insulation saved £29 a year; cavity wall £116; solid wall £215 but connection to the gas grid and condensing boiler saved over £900 a year.

Climate emergency
The elephant in the room is climate change. We should not ignore the need to achieve Net Zero carbon emissions but equally, it should not be done at the expense of the fuel poor. So natural gas (methane based) does need to go as it emits carbon when combusted. This does not mean the gas connection solution to fuel poverty falls. Far from it. Currently, industry, overseen by the Health and Safety Executive, is trialling the injection of a 20 per cent hydrogen blend into a gas grid at Keele University. Plans are now being made to expand the trial in Gateshead. The government, working with industry, is exploring the option of converting the whole gas network to 100 per cent hydrogen or ‘Clean Gas’. Boilers are being tested and agreements reached on the availability of ‘hydrogen –ready boilers’, enabling a switchover from natural gas to clean gas at some point in the future. Hydrogen contains no carbon, its only emission when combusted is water.

So a gas connection, to an efficient boiler will still play a major role in addressing fuel poverty in the future. Connecting more homes to the grid increases their overall efficiency and reduces the amount of energy required (making it easier to decarbonise) at the same time as lowering bills. Addressing fuel poverty may not be rocket science but the switchover to a hydrogen-based gas grid, supplying clean gas to the fuel poor, living in upgraded, thermally efficient homes, is sound policy, fit for the future.