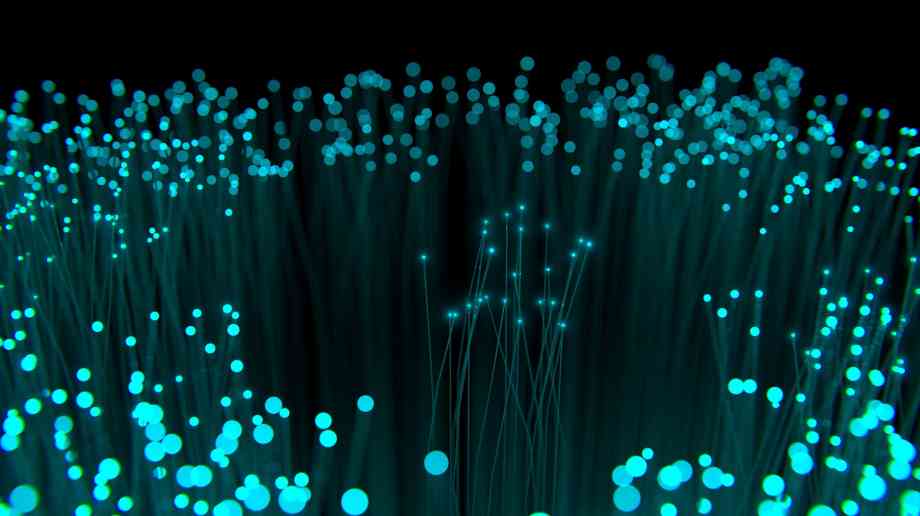 A Digital Masterplan for local authorities and their fibre networks

Local authorities are the custodians of the UK’s regional economic and social development. They have responsibility for a broad range of issues, from local infrastructure, housing, social inclusion and job creation: to attracting investment, education, health and other public services.

With digital technology set to play an increasingly significant role in each of these areas, a local authority’s development plans must have a properly thought-out digital strategy. A critical part of this is the underlying connective infrastructure to support new digital features and services.

Shaping our ‘digital destiny’
Local government bodies are increasingly shaping their own ‘digital destiny’ by investing in and rolling out their own fibre infrastructure. The third wave of the government’s Local Full Fibre Networks (LFFN) Challenge Fund is now open for local authorities and district councils to bid for funds to finance their plans for rolling out their own new high-speed broadband networks.

However, superfast and ultrafast broadband are not fit for purpose as long-term solutions. The demand among private users and business users for high-speed, high capacity broadband is growing exponentially and will very soon make superfast - and even ultrafast - connectivity obsolete.

Therefore, rather than continuing to invest millions in hybrid copper/fibre technologies, which will only be suitable for a few more years, the UK should properly invest in full fibre to the home (FTTH) Gigabit connectivity instead.

To put in place an effective rollout plan, a local authority needs to consider the following nine consecutive stages. It must properly identify the assets it already has in place, pinpoint the locations that the network must connect, and plan accordingly.

This can include a range of subjects – from building affordable housing for residents: to regional job creation: encouraging local start-ups: and attracting inward investment for a new enterprise zone.

The local authority’s digital vision should also include what new public services it wants to put in place – such as publicly available Wi-Fi zones, IoT-based Smart city features for traffic management or better energy efficiency.

With this vision in place for the short, medium and long-term future, the local authority can consider how to bring it to life – and what connectivity it needs to do so.

Stage 2 – Existing duct assets
The next step is to identify the existing ducts and pipes that the local authority already has in place and which it can potentially use for rolling out a full-fibre network. These could be pipes for a local CCTV network, sewers or utility pipes.

Physically installing fibre infrastructure is the most expensive part of a fibre rollout. Digging up the road to install fibre is time consuming and eats up to 80 per cent of the installation’s total cost. Using existing assets wherever possible – including unused ‘dark fibre’ - is critical for minimising cost.

Stage 3 – Backhaul connectivity
Next, the local council or authority must align the ducts and pipes it has at its disposal with the nearest middle mile and core backhaul networks. Middle mile networks need to be connected to the UK’s nationwide fibre infrastructure. Any full fibre infrastructure planned by the authority must be able to connect to this nationwide network, in order to connect to the internet.

By bringing these assets together, the local authority can assess if it or its partners needs to dig new routes and install extra fibre to enable network: and if so, where it needs to do so.

Stage 4 – Local plan
This identifies the physical position of any major new development projects for the future - whether new residential housing: science parks: or regenerating an existing district. Previously, the local authority’s strategic focus has always been ‘above ground’. But rolling out a full fibre broadband network means it now needs to extend its strategy ‘below ground’ as well, in a way that aligns with its plans on the surface.

Any planned Gigabit fibre network has to correspond with and connect the proposed new development sites. By aligning these locations with its digital masterplan, the local authority has a clear view of precisely which areas its new full fibre network needs to reach.

Stage 5 & 6 – Road works, new roads, rail: and energy projects
These two levels factor in existing and future physical infrastructure plans, be it the construction of new roads or repairs to existing roads: or alternatively, the construction of a distributed heating network or the presence of electricity pylons.

A local authority can use the construction of or maintenance on a physical road, energy or utility  network as the perfect opportunity to install Gigabit fibre at the same time. Doing so saves time and money on the fibre installation process.

Stage 7 – Map premises data
Mapping the premises of the area to be served by the planned new network means the local authority can identify key locations that need connectivity. These include residential areas (both private and social housing), business parks and enterprise zones, plus public locations like schools and hospitals (as well as the authority’s own offices). Plotting them is an important step in planning the scale and reach of the planned network.

What’s essential is a collaborative approach to fibre ownership with a ‘dig once’ strategy that benefits all infrastructure owners – whether public sector or private owner.

Stage 9 – Map broadband availability
Mapping current broadband coverage and availability identifies, firstly, those areas that are under-served and in desperate need of connectivity: and also those areas with an especially high level of demand, such as hospitals, university campuses, science parks and enterprise hubs.

By identifying these areas in advance, the local authority can anticipate demand and traffic levels and incorporate them into its planned network.

The open access model
The demand among both residential users and business users for high-speed, high capacity broadband is growing rapidly, with no signs of slowing down. For the UK to realise the commercial, economic and social benefits of true high-speed broadband, Gigabit-speed full fibre provides an ongoing, long-term and financially viable answer.

The UK’s local authorities and district councils are ideally positioned to meet this demand. They already have access to the ducts, pipes and tunnels that are part of their civic infrastructure. A local authority can invest in and install full fibre in these ducts and pipes, which it can then monetise by launching its own services, or by leasing it to network operators and service providers at a healthy return rate – the so-called ‘open access’ model.

With a combination of careful planning and the open access model, local authorities and district councils have the means to take control of their own ‘digital destiny’ and install their own Gigabit fibre infrastructure - when and where they need it.

Richard Watts is head of UK Business Development and Stratgey at open access Gigabit fibre solutions provider VXFIBER. VXFIBER partners with local authorities, property developers and other third parties to invest in, install and light up full-fibre Gigabit-speed networks for themselves.