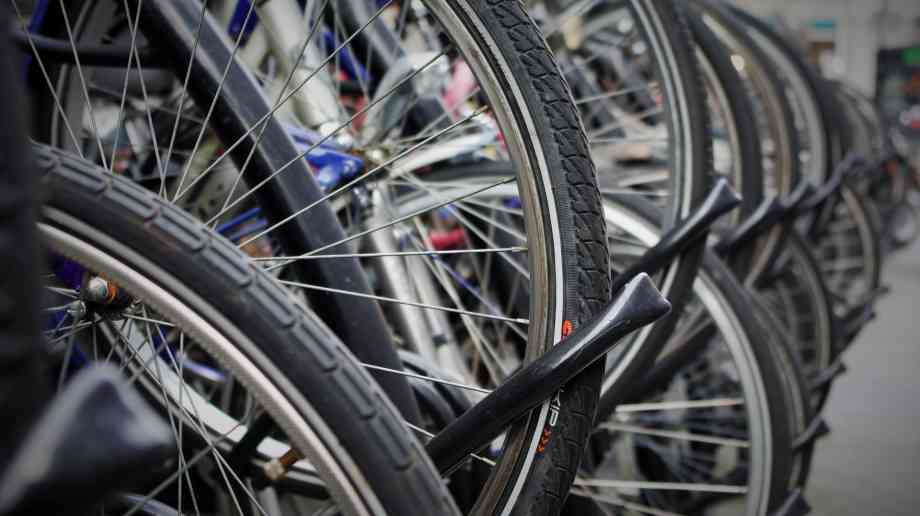 Investing in cycling infrastructure and enabling more people to get around by is one of the best ways to revitalise towns and city centres, writes Rachel White, senior policy and political advisor at Sustrans, the walking and cycling charity

Local authorities currently face a myriad of complex issues, including a physical inactivity epidemic, an air quality crisis and clogging congestion. However, there is one thing they can invest in that will tackle all these issues head on: networks of direct, segregated cycle routes connected with quiet back street routes that get people from home to work, school and other amenities. This doesn’t just tackle these social and health issues but it creates more liveable, vibrant towns and cities where businesses want to invest and people want to live.

The case for investing in cycling infrastructure
One in four adults in England get less than 30 minutes exercise a week. Busy, sedentary lifestyles mean many people have little time to fit exercise into their daily routine. This puts our health service under pressure and is estimated to cost the UK economy £20 billion a year. The National Cycle Network – a network of quiet and off road routes across the UK that Sustrans is the guardian of – has been found to save the NHS £1 million a day and the implications could be far greater if towns and cities helped people incorporate cycling into their daily routines.

Children who require more exercise to stay healthy are particularly affected by physical inactivity with some studies predicting a child born today in the west will have a life expectancy five years less than their parents due to physical inactivity. With families having less time to fit sport into their days, local authorities need to help make cycling and walking short journeys the natural choice instead of getting into a car.

This is particularly important in relation to the school run. Only two per cent of primary school children currently cycle to school in the UK according to the government’s National Travel Survey, compared to nearly 50 per cent in the Netherlands. Our recent School Travel Survey, in partnership with the Scottish Parent Teacher Council, highlights that fears over physical safety are the main barrier preventing parents and carers from allowing their children to travel actively to school.

Fewer people driving and more people making their journeys by bike rather than by car also reduces air pollution. Sustrans found that if the targets to double journeys by bike and increase walking by 300 stages per person in the England’s Cycling and Walking Investment Strategy were met, this would prevent more than 8,300 premature deaths from air pollution alone over ten years. Additionally, there would be £5.67 billion worth of savings to the public purse – through the avoided costs associated with poor air quality, including NHS treatment for respiratory diseases.

On top of the health and air quality benefits, up to 20 bikes can fit into the space of a single car making modal shift to cycling a great way to tackle congestion in town and city centres. This further improves air quality and makes town centres more liveable and vibrant. Apart from the economic benefits from improved health through more active populations and better air quality; people on bikes and walking have been found to spend almost a third more in local shops than those that travel by car which is good news for local economies.

Change is happening
World cities are investing in cycling globally with startling effects. Oslo has the ambition to be car free by 2019 and for cycling to make up 25 per cent of modal share by 2025.The city's population is expanding rapidly with 1.4 million people living in the metropolitan area and the negative effects on air quality that this will cause if they all decide to drive. There is a plan in place to transform it into a cycling city with a budget of €140 million euros a year to invest in cycling. To see rapid change they have reduced car lane space at junctions; removed car parking to form bike lanes and are developing wide pedestrian streets, with cycling increasing by 65 per cent between January 2016 and January 2017.

Closer to home, London is investing in its holistic ‘healthy streets’ approach which puts people first and looks at how to improve local environments by providing more space for walking and cycling and more public space for people to interact. Bold measures include taking space away from cars to provide more space for pedestrians and people on bikes with £17 per person per year being spent on cycling infrastructure. People on bikes now make up 70 per cent of traffic on Blackfriars Bridge since the segregated cycle superhighways were built. Manchester’s new Cycling and Walking Commissioner, Chris Boardman, has recently called for a £1.5 billion investment in cycling and walking infrastructure over the next decade. However, many local authorities are still not investing in cycling infrastructure and we need to look at why.

Overcoming barriers
One of the greatest barriers is political will. The paradigm of the motorist and the car is still dominant but this creates unnecessary divisions and conflicts. They are not two separate groups of people, as most people who ride a bike also drive a car.

Decisions about how to use road space and town centres should be about what is best for the health and vibrancy of the local population not pitting one road user against another. There is still a fear that it is politically unpopular to take road space away from the ‘motorist’. However, Sustrans’ Bike Life reports found that 78 per cent of residents living in seven major cities across the UK want more protected bike routes to make cycling safer, even when this could mean less space for other road traffic. Now we need political leadership to take this forward. Central government has a role to play in leading investment in cycling and to give local authorities the confidence to do so.

A lack of funding and wider resource has too long been a barrier to investing in cycling infrastructure with many authorities resources stretched to their limits. However, with the return on investment from implementing cycling infrastructure at typically over 5:1, combined with all the issues it tackles, it is well worth finding the resource.

There are also opportunities for funding through the Clean Air Fund for those authorities mandated to produce Clean Air Plans and many authorities are working on Local Cycling and Walking Infrastructure Plans. But, central government does need to provide more funding, redirected from the vast roads budget, to help local government roll out these plans in practice and this is something Sustrans is pushing for.

Local authorities have an opportunity to transform their town centres and put people back at the centre of their town planning through reallocating road space; providing protected, segregated bike routes; and promoting cycling as the best way to get around for everyday journeys. The rewards for taking these measures are vast – healthier, happier people and more economically vibrant places. 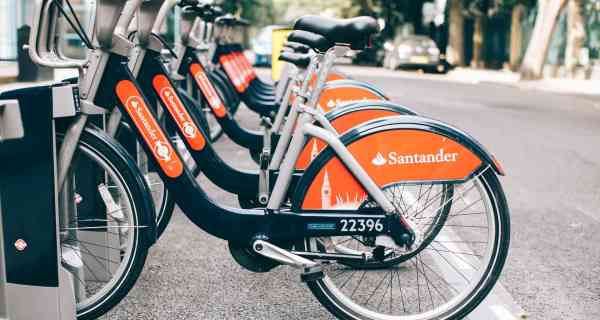