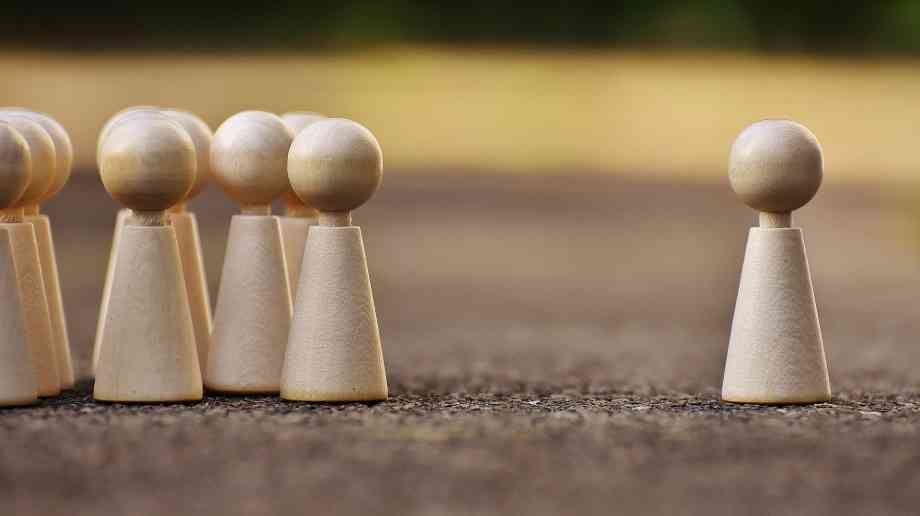 Based around their Out of the Shadows campaign, Karen Grave, president of the Public Services People Managers Association, discusses the issue of bullying and harassment within public services

It’s really hard to read that isn’t it? It’s also hard to acknowledge that bullying, harassment and victimisation is not a new issue for public service organisations. However we only generally talk about the issue in terms of the individual cases that are reported. They are usually those circumstances where things have gone catastrophically wrong.

Single issue agendas and campaigns sometimes have unintended consequences. But arguably, bullying isn’t a stand alone issue. It impacts individuals, teams, families and service users. Nothing about that is acceptable.

#outoftheshadows was conceived by conversations and issues I have been having over the last six months. A range of people in different parts of public service approached me confidentially to talk about problems they were experiencing at work. And professional and personal friends were facing serious situations too. Some were being bullied themselves (oh the irony) but some were also under pressure to take actions that challenged the values the majority of HR & OD professionals uphold.

Our Strategic Management Board decided that PPMA would bring a holistic approach to the issue. Responding on a case by case isn’t helping – it’s enabling the issue to remain hidden.

This isn’t an easy issue to tackle. For a start, bullying doesn’t have a legal definition in employment law, but most everyone uses bullying interchangeably for situations that are sometimes harassment or victimisation. And of course, there are also issues that are actually whistleblowing in nature, i.e., where there is a public interest consideration.

It is also the case that many people who are accused of bullying may not be doing so. We all know that public services have not always been effective at managing employees. And sometimes people aren't trained to understand and address the issue.

Whatever the cause and the scale of the problem. there is no question that bullying is a significant issue. It doesn’t need to be happening to everyone for it to impact large parts of an organisation.  More troubling, there is cynicism and lack of belief that organisations will deal with it appropriately. This, of course, has been compounded by the use of settlement agreements which are perceived to – and actually do – keep people quiet.

#outoftheshadows
#outoftheshadows is a genuine attempt to take a strategic and cross public service approach to this problem. A key part of the campaign is to capture the largest dataset on the issue so that we can truly understand what bullying looks like, what solutions we can propose and how we can encourage best practice across the public service HR & OD community.

This is all very worthy I hear you say. And I'd hope you would think that. But there is also the issue of the credibility of HR & OD. Unfortunately our role is not always benign.

One of the things I have heard over and over again from people reporting bullying, harassment or victimisation is that processes are cumbersome, people feel HR is often on the side of the employer and that HR won’t stand up to leaders when there are problems.

HR colleagues passionately tell me that whilst there are challenges with policy and process, they are often put under pressure to ‘close down’ complaints, that they don’t always have leadership buy in to invest in training and supporting leaders and managers and that culture is often neglected.

Leaders and managers have told me that process and policy is complex, difficult to understand and that they often don’t feel equipped to manage people.

You can make rational business cases as to why enabling cultures that support bullying, harassment and victimisation is bad business. And there is a case. We know that there are clear links between leadership, employee engagement, employee well-being and productivity.

However there is a more powerful and simple argument against it – it is morally wrong. Sometimes the simple argument is the most powerful. And arguably in public service it is the one that chimes most. Public servants in the main, come into the sector because of a passion for serving our fellow citizens. Knowing that bullying happens is especially disillusioning. It is also dangerous and a public health issue.

We have developed a comprehensive suite of webpages covering the whole campaign. As I mentioned earlier a critical part of it is our research survey. With our campaign partners we will be rolling this out across as many public service organisations as we can. The research is confidential - we know that it is essential. But it is also so important that we have as much support as possible.