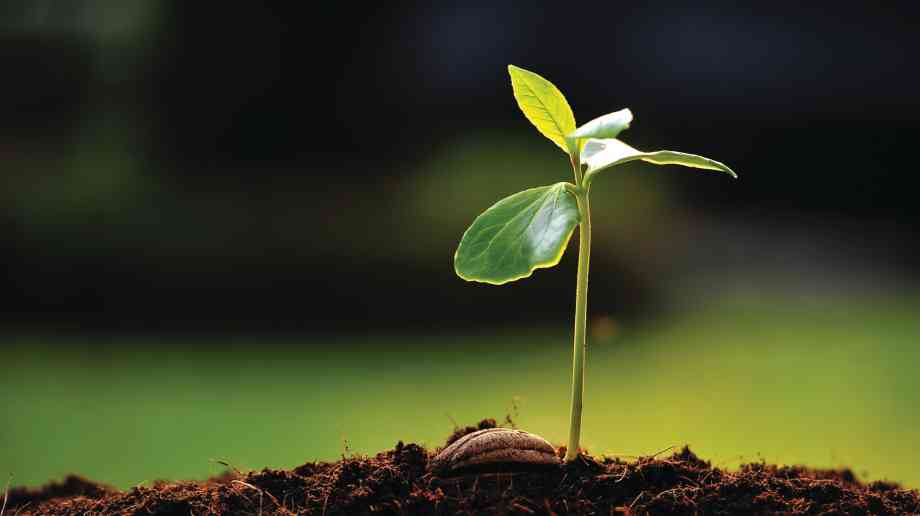 Since the UK voted to leave the European Union in June 2016, the environment has been at the forefront of Westminster politics. But how will Brexit affect the environment and how can new metro mayors maintain a wide range of sustainable programmes for their regions?

It has now been 15 month since the public voted in favour of the UK leaving the European Union. Whilst the government has recently been publishing position papers outlining the UK’s negotiating approach towards Brussels, much remains unclear - particularly in relation to environmental standards and protections. To an extent it is a little surprising that discussions to date have not produced more promises or hopes for the environment, as local, national and international politics has seen environmental issues soar to the forefront of attention.

In June, US President and climate change hoax leader Donald Trump shocked the world by announcing plans for the US to exit the Paris agreement and oppose the nearly 200 countries that support international efforts to combat global warming. Closer to home, 2017 has been polluted with studies expressing the poor levels of air quality in the UK. The government has been accused of failing to protect people from illegal levels of air pollution, with Whitehall plans for improvement labelled as ‘weak’ and ‘passing the buck’ to local authorities. Following a disastrous and childishly-called General Election, Prime Minister Theresa May decided to appease public frustrations by putting Michael Gove in charge of the Department for the Environment. Gove, who has previously voted against eco-friendly measures such as reduction in carbon emissions and financial incentives for low carbon emission electricity generation, will now be the figure responsible for delivering a ‘green Brexit’.

But while this all seems gloomy for the future of our environment, could the fast changing pace and changing face of UK politics prove to be positive for a greener future? Brexit, devolution and four more Tory years of power have the potential to present an opportunity to create new opportunities, laws and local policy that could lead to maintained sustainability.

Brexit
Since its formation in 1993, the UK’s membership of the EU has played a major role in our environmental protection. Over 1,100 UK environmental laws were made at EU level, from wildlife safeguards to energy efficiency, air pollution to marine conservation. The House of Commons Environmental Audit Committee reports that 80 per cent of our environmental rules derive from EU directives. So what happens to such legislation after Brexit is a fundamentally important question, and how the UK avoids environmental risks becomes a leading concern.

Much of the success of the UK’s renewable energy programme has been the result of lending from the European Investment Bank (EIB), who have committed £8 billion of energy infrastructure investment in in the UK. Such loans are threatened and, equally, is the future of the UK renewable industry.

Approximately 40 per cent of UK emissions are covered by the EU Emissions Trading Scheme (ETS), and the UK is a net seller of permits into the system. Poor European negotiations leading to a bad Brexit outcome could cause havoc in the EU ETS and the effort sharing regulation needed to deliver the 2030 climate and energy package. Furthermore, foreign direct investment provides nearly 40 per cent of all financing for UK energy infrastructure, of which it is predicted that £275 billion of new energy infrastructure will need to be financed by 2021 to replace and upgrade the current network.

The risks, however, go both ways. It is within the EU’s interests to seek a cooperative solution, especially when taking the energy markets of the Republic of Ireland into account. All of the Republic of Ireland’s imported gas and electricity currently flows through the UK. Additionally, the UK’s Climate Change Act commits it to a 57 per cent carbon reduction by 2030, significantly higher than the 40 per cent EU target. A lack of a good Brexit deal could showcase an overambitious UK or an underachieving EU.

In a recent briefing, the Greener UK coalition argued that as environmental legislation is transferred back to the UK, so will the responsibility to enforce it. This requires law institutions to be strengthened so as to avoid a domestic ‘governance gap’. The ongoing dispute over the government’s clean air record highlights the importance of having a system which enables disputes to be settled justly ad impartially. The European Court of Justice (ECJ) can ultimately impose fines on the UK government if it refuses to comply with EU laws – a position which is likely to disappear after Brexit. If judicial responsibilities return to the UK, the courts that handle them must be adequately empowered and accessible by all.

Shaun Spiers, executive director of Green Alliance and chair of Greener UK, said: "A week may be a long time in politics, but environmental processes unfold over years and decades. Without strong institutions to hold government to account, nature can't compete with shorter term political pressures - yet a healthy environment is essential to our well-being and prosperity, and that of future generations. If the government is to achieve its environmental aspirations, it must ensure we have robust enforcement mechanisms, rather than hollowing out the law." 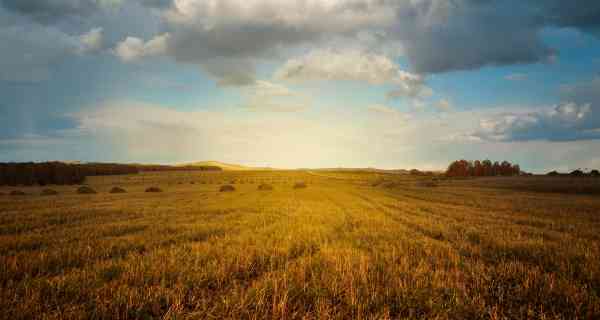 Metro mayors
London, which has had a mayor since 2000, has recently been at the centre of a new environment strategy, launched by Sadiq Khan. The draft London environment strategy proposes making all buses zero emission by 2030, expanding the Ultra Low Emission Zones, and ending licensing of diesel taxis by 2030. On top of his transport agenda, Khan has targeted the creation of a London Green Spaces Commission to discover new ways to fund, manage and value green spaces, as well as a new Urban Greening Factor to ensure new developments are greener. Additionally, London will see the installation of 100 megawatts more solar power by 2030 and an ambitious 65 per cent recycling target for the same year. The plan sets a high aim for what is a difficult region to ‘green’. Nonetheless, it sets a precedent.

Alongside the local elections this year on 4 May, six new mayors were elected to lead the combined authority in their region. Combined authorities are groups of councils working together to assume powers, devolved from central government, over matters such as transport, housing, planning, skills and economic development. With six regions - Cambridgeshire and Peterborough, Greater Manchester, Liverpool City Region, Tees Valley, West of England and West Midlands - granted a 30-year investment fund, the scope for political change is wide, yet the assurance of change unknown.

At present, all six city regions are failing to comply with EU limits for nitrogen dioxide. Each of the six leaders pinpointed green policies in their pledges before being elected, so we can rightly assume to see environmental policy high on their agenda over the next 12 months. For example, Labour’s Steve Rotheram, leader of the Liverpool City Region, vocalised his desire to ‘harness the power of the river Mersey’ for green energy, James Palmer, leader for Cambridgeshire and Peterborough, said protecting the green belt was a priority, while Greater Manchester’s Andy Burnham highlighted an emphasis on bus use and more cycle lanes as key policies in his city.

To coincide with the mayoral elections, a coalition of environmental organisations called the incoming politicians to urgent action to green their city regions in a report titled Greening the city regions: opportunities for metro mayors. The research included a Green City Regions Index which indicates each region’s strengths and weaknesses on a range of issues, from air quality to the natural environment and protection of heritage. In Cambridgeshire and Peterborough, for example, the city region’s top score on cycling reflects Cambridge’s ‘cycling city’ culture, but belies the picture for the whole region which has high car dependency. Furthermore, Bristol is still living under the success of it’s green city status, so Tim Bowles, metro mayor for the West of England, will need to fight to ensure the region’s achievements don’t become diluted.

Alongside recommendations for greener transport and tackling air pollutions, the report laid out how city regions could ‘prioritise investment in high quality open spaces for recreation for health and well-being’ in order to support the natural environment.

Metro mayors, and the devolution deals that put them in office, appear to be the future of local politics in the UK. While they will inevitably fall short of all the requests and hopes placed on their shoulders, they present an opportunity to produce greener policies on a a regional level, which, if successful, could translate onto the national stage.