Skip to main content
Home / Features / Are consumers getting the most out of their cylinder? 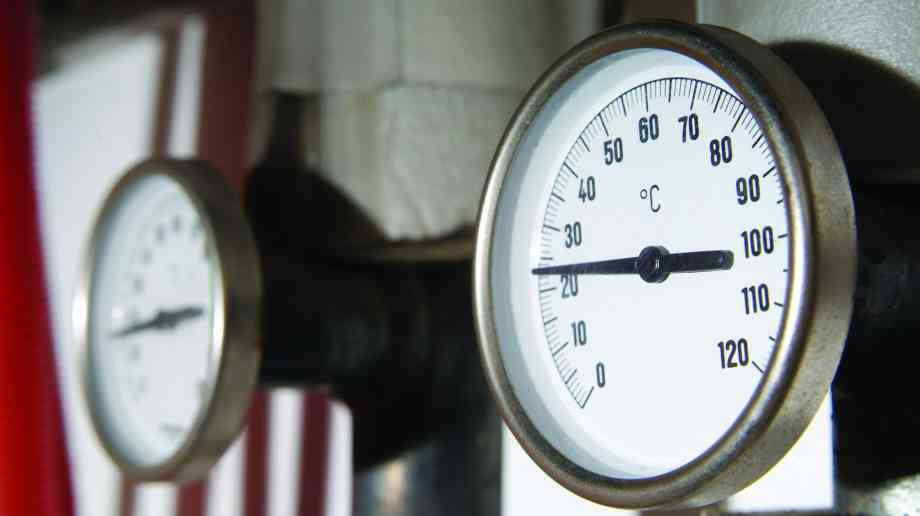 As the UK continues on its trajectory of innovation and alternative, renewable energy generation, industries, such as the heating and hot water industry, must evolve, or risk being left behind. Isaac Occhipinti, Head of External Affairs at the Hot Water Association (HWA) takes a look at how the hot water cylinder industry can support the UK’s Net Zero demands

We are entering an exciting and dynamic time in domestic energy production and usage. More and more opportunities are opening up for consumers to control their usage, switch their supplier and generate their own energy. These rapid changes are empowering consumers in ways that have not been seen before in the energy industry, but they also carry with them immense challenges for our grid infrastructure which must be factored in to decisions on our future energy system.

The subject of ‘renewables’ has become a regular topic of discussion across the heating industry agenda for some years now, but for the purposes of this article, I want to focus on just one type of generation which provides two-fold savings. According to research, Solar PV is the most popular renewable energy in the UK and its deployment reached 13,123 MW installed capacity at the end of January 2019 with installations continuing to date despite the closure of the feed-in tariff (FiT) to new applicants from April 2019.

The scheme, which has encouraged more than 980,000 households to install Solar PV since it was launched in 2010, has helped to establish the UK as a dynamic PV market in Europe. Consumer awareness of the obvious benefits of installing Solar PV is established and growing- capturing the sun's energy using photovoltaic cells to generate electricity. These cells don't need direct sunlight to work – they can still generate some electricity on a cloudy day.

Despite the unexpectedly rapid proliferation of solar PV since 2010, very few studies into getting the best value from an installed system have been conducted. The perceived wisdom has been that it is best for system owners to export all of their excess electricity in return for a flat rate calculated from the total generating capacity of their installation. This is now beginning to change with the development and promotion of domestic battery storage technologies which can help flatten out peaks and troughs in domestic electricity demand by storing excess power, providing system owners with large savings in the process.

Not only are there additional financial savings that can be made from the partnership between hot water storage cylinders and Solar PV installations, but redistributing excess solar energy back into the home and storing it for when it is needed will also reduce strain on the electricity grid- more on this later.

One of HWA’s ongoing priorities is to explore and communicate the UK’s potential to store the energy generated from Solar PV systems locally, using hot water storage as the mechanism. Making use of excess electricity and maximising consumer investment. After all the energy produced by the consumer is more valuable than the payback they receive.

So how can we use domestic hot water cylinders as a battery?
There are now systems on the market which homeowners can connect to their immersion heater and use to heat domestic water when there is excess solar-generated energy available. The stored hot water can then be used to meet the hot water demands of the household later in the day. By directing surplus energy to the immersion element, homeowners can utilise up to 100 per cent of all self-generated green energy – even when they are not at home!

Diverting this energy to a hot water cylinder, which may ordinarily be fuelled by a boiler, will save significantly on gas bills. The boiler will only supply energy to the cylinder if the water has not achieved the desired temperature. This means that every day the cylinder will be at least pre-heated. In summer, when there are longer daylight hours, most cylinders will be brought up to full temperature. Installers can offer customers this benefit without needing any new skills or equipment, and the small premium will pay back rapidly.

To assess the benefits of using surplus electricity from solar PV installations to heat hot water, HWA conducted a study taking the average daily hot water energy requirements for each month, and daily solar PV data estimates- based on modelled daily solar generation data- we were able to estimate the savings that could be made by using surplus electricity to meet hot water demand.

For an average property (For the purposes of the calculation, it was assumed that the property is home to 2.4 occupants), the HWA estimate that the homeowners on the original FiT could save between £90 and £240 per annum and meet around 50 per cent of their hot water energy requirements if they were to divert their excess solar energy using the products currently on the market which homeowners can connect to their immersion heater.

This equates to a three-year payback -based upon average prices of the products required to do this- it becomes a much easier sell to the homeowner. Whichever way you look at it; it makes sense to utilise as much of the solar-generated electricity on site as possible.

There are over 980,000 homes in the UK with solar PV arrays installed on their roof. Are they all aware of or making use of the excess energy generated? Probably not. In fact, research has found that the vast majority of homeowners with Solar PV installations are actually dissatisfied because, as they are out at work when the energy is being generated, they cannot consume all of the surplus energy and therefore do not see the true benefits.

Compared to diverting excess PV energy to batteries, which currently are expensive and have limited lifespan, solar PV generated hot water is an obvious choice for solar PV users.

Beyond the home
A large growth in renewable energy generation can produce challenges for the electricity grid infrastructure, especially at a local level. With the vast majority of households with solar PV opting to sell their excess electricity to the grid, the level of exported electricity entering the grid can be high when overall demand is low. Without significant upgrades to grid infrastructure, certain areas could breach their capacity, according to electricity distribution companies. Add to this the presumed levels of electric vehicle deployment over the next ten to fifteen years as well as the ever-increasing need for more houses to be built and it becomes clear that a large number of solar PV systems exporting all of their excess generation could exacerbate a major issue facing grid infrastructure.

Seeking a future energy system which is more decentralised with self-reliant households is one of the reasons that the government are keen to support the development of battery storage technology. What needs to be acknowledged, however, is that there is more than one way of storing energy. Solar systems already demonstrate that solar energy can be harnessed to meet a significant proportion of a household’s hot water demand. In this respect, hot water produced from solar energy can be classified as a thermal store which can be accessed at a later time when the hot water is needed.

However, unlike high-capacity battery storage technology, the measures explored in this article are readily available at a relatively low cost. They can be accessed by system owners and easily added to their existing installation. This means that the benefits for them and the electricity grid can also be realised faster and more cheaply.

You can read HWA’s report The Thermal Battery- Exploring the synergies between hot water cylinders here.

The Hot Water Association (HWA) aims to be recognised as the leading body in domestic hot water storage and, through cooperation and partnerships, to support, drive and promote the sustained growth and improvement of standards within the entire domestic hot water industry. HWA is a division of the Energy and Utilities Alliance (EUA).