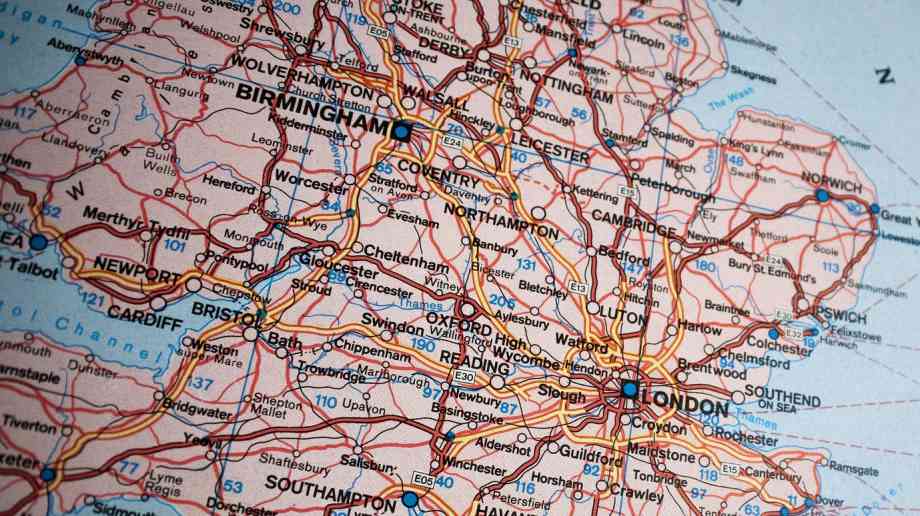 The UK2070 Commission has said that an additional £200 billion of regional funds should be channelled to disadvantaged parts of the country over the next two decades.

Stressing that the government must ‘think big’ and spend more if it is serious about levelling up the UK's regions, the report from the independent inquiry claimed that regional inequalities have ‘blighted’ Britain. It also warned that levelling up can’t just be about transport, but must also seriously focus on skills, research and development, education and places, as well as local economies.

Recent announcements on HS2 and ‘high-speed north’ have not given confidence that the government has grasped the need for ‘radical change’. It highlighted that a ‘connectivity revolution’ take place over the next 25 years to build a network of cities, sustainable mass transit systems within all urban areas, enhanced links for ‘marginalised communities’ and the reopening or upgrade of 1,800 miles of rail line.

The 18-month inquiry concluded that decarbonising the UK will exacerbate the imbalance between the south-east of England and everywhere else if the government does not ensure a ‘just’ transition to a carbon-free future. It further warned that mass unemployment awaits workers in the Midlands and Yorkshire is employees are not retrained in carbon-free technologies.

The authors of the report suggest that government investment in new green industries, like energy supply, battery technology, car production and the construction industry, be more focused ‘in those areas with the greatest need for industrial restructuring’. Already, vulnerable communities are more likely to experience greater adverse impacts from climate change, for example in terms of water and air quality and flood risk.

Lord Kerslake, a former head of the civil service, and chair of the commission, said: “Many people in Britain feel left behind by growth elsewhere and that has contributed to an acrimonious debate about Europe. We now face a decade of potential disruption - leaving the European Union, confronting the impact of climate change and adjusting to the fourth industrial revolution.”

Andy Burnham, Mayor of Greater Manchester, said: “I have been waiting my whole political life for a report like this. The UK 2070 commission has authoritatively exposed the massive scale of our regional divides. It has awoken a new, positive unity of purpose across the north and shaken the country out of its London-centricity. It is clear that closing the north-south divide will require a fundamental shift in the way power and resources are distributed across the UK, rather than isolated promises of new infrastructure and train lines.”

The Marmot report recently showed health inequalities have widened over the last decade, in large part due to the impact of cuts linked to the government’s austerity policies.