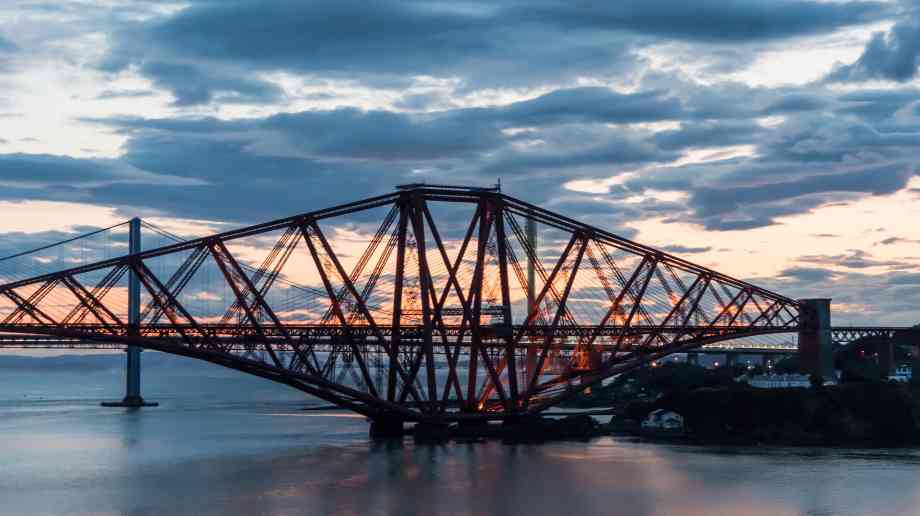 A new report has shown that Newcastle City Council has reduced its carbon footprint by 13 per cent over the last financial year.

Over the last decade, Newcastle City Council’s total emissions have dropped by more than 40 per cent following a range of interventions and initiatives across all council services, including reducing energy usage across council buildings, with more efficient lighting and heating systems, using renewable energy such as installing solar panels on the Civic Centre and at Manors car park and increasing the number of electric vehicles in the council’s fleet.

Nick Forbes, leader of Newcastle City Council and Chair of the Climate Change Committee said: “As the local authority, we have a clear leadership role in reducing our own carbon footprint and I’m delighted that the latest report shows such a significant drop across our organisation. This is testament to our commitment to put climate change at the top of our agenda, shaping all of our decisions on policies, services, projects and how the council operates on a daily basis.

“Over the last decade, despite austerity, our forward-looking council has reduced our own emissions by around 41 per cent - which is the equivalent to 39,000 tonnes of CO2 from council buildings and travel – enough to fill Wembley stadium 19 times over. However, we are not complacent and know more needs done. Not just by us, but also by government and everyone across the city including residents, businesses, organisations and the public sector so our city can go further and faster and lead our great city to play our part in a climate-friendly global economy.”

The report will now be presented to the Climate Change Committee - a cross-party committee tasked with leading the city’s response to the climate change emergency.