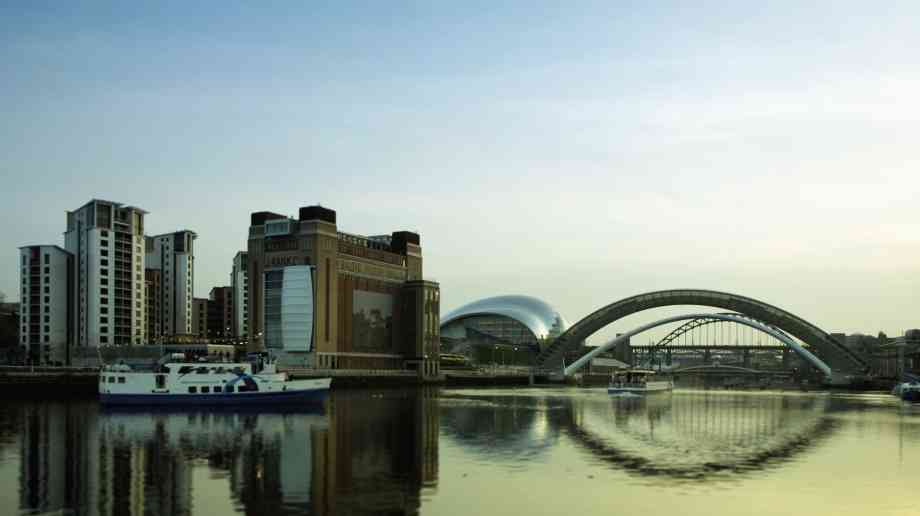 Under the proposed scheme, HGVs and buses would be charged £50 to enter the area from 2021 with taxis and vans paying £12.50. Newcastle City Council leader Nick Forbes said that the model would comply with a government order to bring down illegal air pollution levels on Tyneside, although he personally would have preferred to invest more in public transport.

41 councillors voted in support of the CAZ at the city council meeting on 8 January, with two against and 11 abstentions. Opponents of the scheme claimed that charging private cars would hit the poorest communities hardest because of a possible rise in bus fares. However, private cars have now been scrapped from the plans.

Further measures include building delivery hubs outside the city for HGVs and redesigning junctions either side of the Tyne Bridge to avoid queues caused by removing lanes on the crossing.